The Chicago Bears will kick off their preseason schedule on Aug. 8 when they take on the Carolina Panthers at Soldier Field, according to a press release from the NFL.

The Bears’ preseason matchups had already been set earlier this offseason, but on Wednesday the league officially set the dates for the team’s four exhibition contests.

After the Bears take on the Panthers at 7 p.m. on Aug. 8, they’ll then travel to New York, where they will battle the Giants at MetLife Stadium. That game is set for Aug. 16, and kick-off is set for 6:30 p.m. 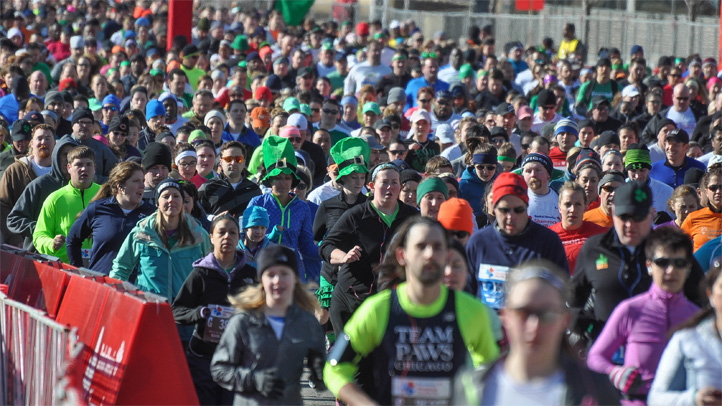 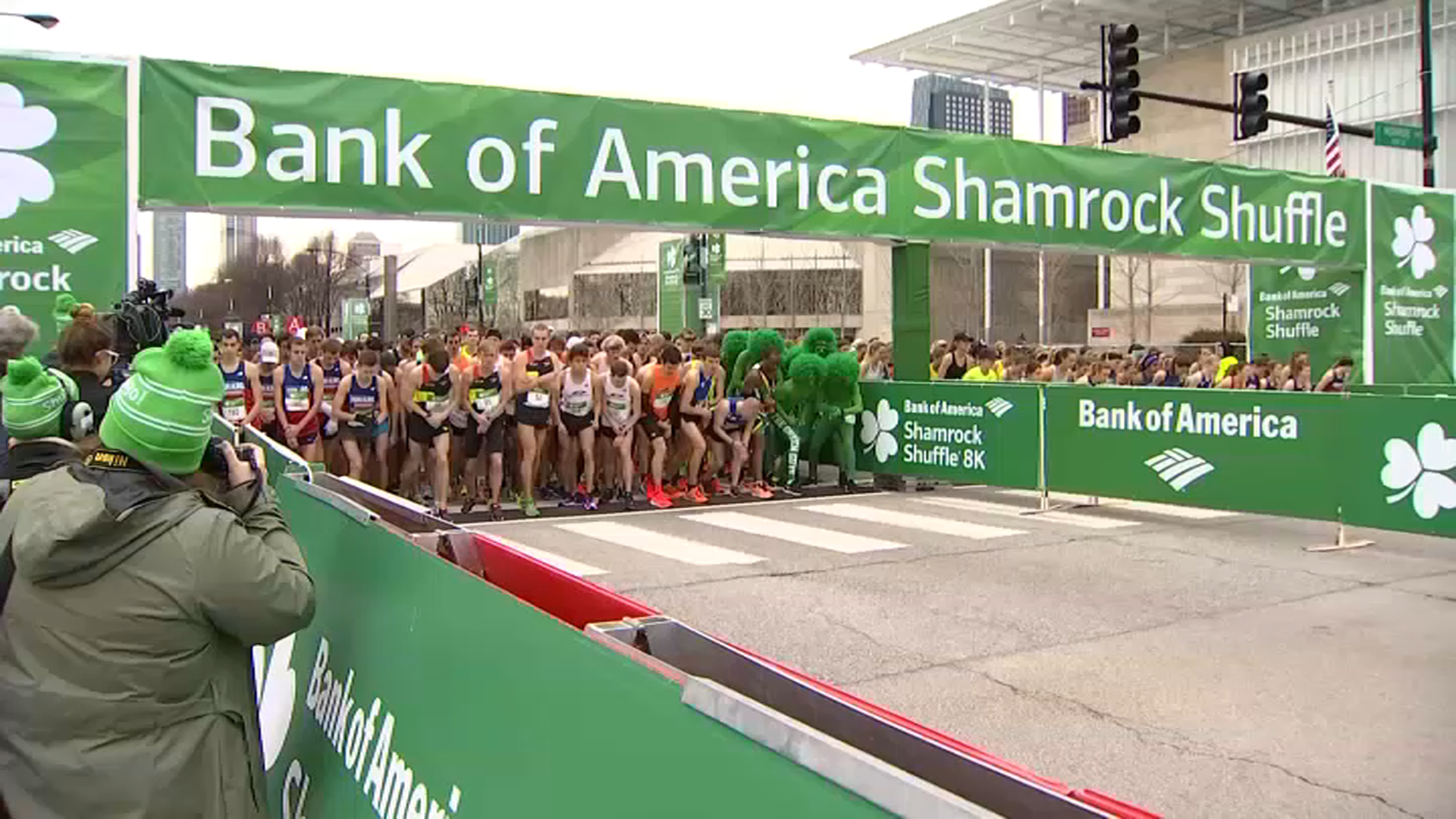 All of the Bears’ preseason games will air on Fox, and replays will air on NFL Network, according to the team.