Nagy led the Bears to a 12-4 record this season

Chicago Bears head coach Matt Nagy and former Bears defensive coordinator Vic Fangio each received unique honors on Thursday, as they were given awards by the Pro Football Writers of America.

Nagy, who led the Bears to a 12-4 record this season, was named as the PFWA’s Coach of the Year, according to a press release issued by the group.

Nagy is the first Bears head coach to win the award since Lovie Smith took home the prize during the 2005 season. He is the sixth Bears coach in history to win the prize, joining other notable coaches like Mike Ditka. 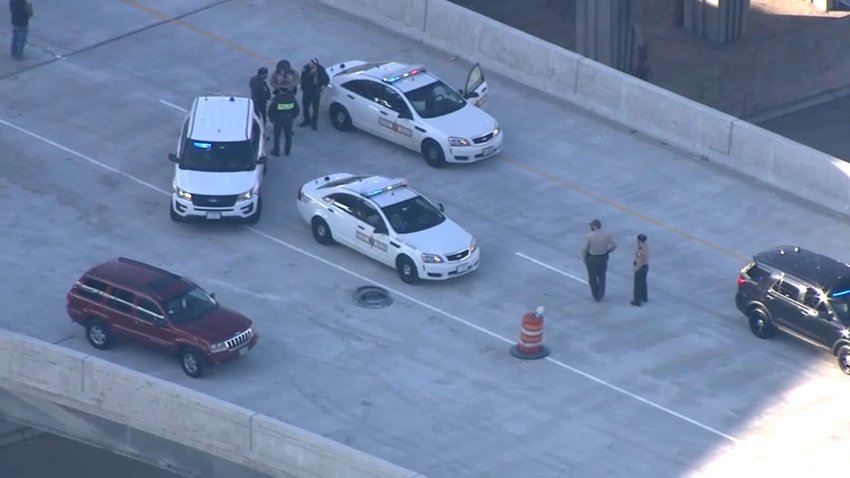 Fangio, who recently took over as the head coach of the Denver Broncos, was given the group’s Assistant Coach of the Year Award for his work with the Bears, who had one of their best defensive seasons in team history.

Unfortunately for the Bears, they were unable to make a clean sweep of the PFWA Awards, as Indianapolis Colts G.M. Chris Ballard won Executive of the Year honors over Bears G.M. Ryan Pace.