The Bears finished the preseason at 1-3

The Chicago Bears wrapped up their preseason on Thursday night, falling to the Tennessee Titans on a late fourth quarter touchdown.

Playing all reserve players for the fourth straight game, the Bears held a 15-12 lead late in the fourth quarter, but a touchdown catch by Dalyn Dawkins, his second of the game, gave the Titans the lead and the victory in the exhibition finale.

The Bears, who finished 1-3 on the preseason, will now prepare for their regular season debut on Sept. 5 against the Green Bay Packers at Soldier Field. 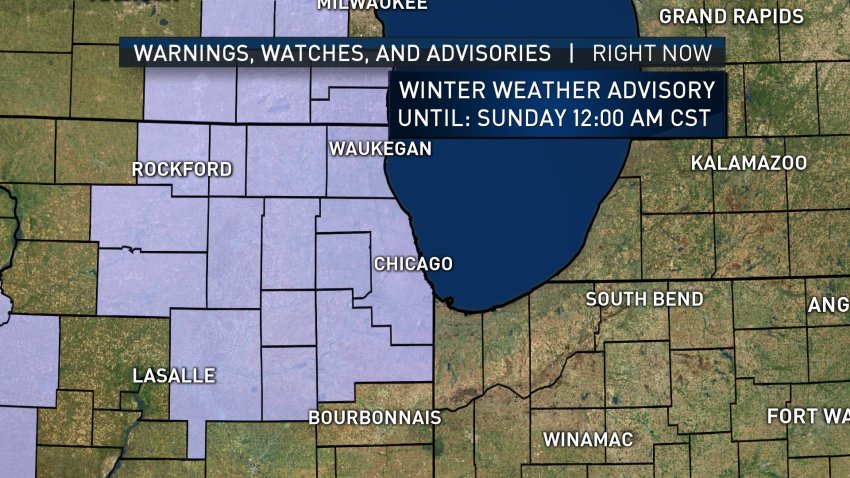 Logan Woodside threw for 212 yards and a pair of touchdowns for the Titans, and Dawkins rushed for 117 yards as he racked up some impressive offensive numbers in the finale. He also caught four passes for 31 yards in the contest on six targets.

Tyler Bray threw for 307 yards and a touchdown as he played the entire game Thursday night.

Bears fans were stunned after Eddy Pineiro missed an extra point during the contest, but he rebounded with three field goals, including a 39-yarder, in the contest. Tight end Jesper Horsted caught four passes for 64 yards and a touchdown in the game.

The Bears’ leading receiver was Thomas Ives, who caught four passes for 87 yards on eight targets. Taquan Mizzell also had four catches, and Josh Caldwell had four catches for 35 yards to go along with 68 rushing yards on 16 carries.

The Bears held a 15-9 lead after three quarters of play before the Titans staged a late comeback. Ryan Succop made a 23-yard field goal to bring the Titans to within three points, and with 1:25 remaining Dawkins hauled in a three-yard touchdown catch to give the Titans a 19-15 lead.

The Bears moved the ball down the field in the closing seconds, advancing to the 32-yard line, but their attempt at a last-second touchdown fell short as Mizzell fumbled the ball near the 10-yard line to end the contest.

The Bears will next be in action on Thursday night when they take on the Green Bay Packers in the season opener. The game will air on NBC 5, and will kick off just after 7:15 p.m.