Shaheen was making his season debut, while Lynch has three sacks this season

The Chicago Bears have gotten a lot of luck on the injury front so far this season, but they’re dealing with a couple of banged-up players as they head into a short week.

The Bears, who beat the Minnesota Vikings on Sunday night, could be without defensive end Aaron Lynch for their Thanksgiving showdown with the Detroit Lions on Thursday, as Lynch was removed from Sunday’s contest with a concussion. 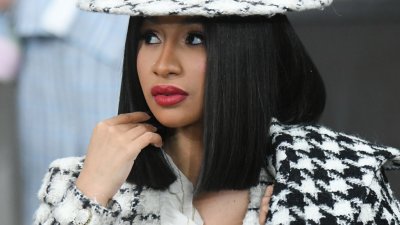 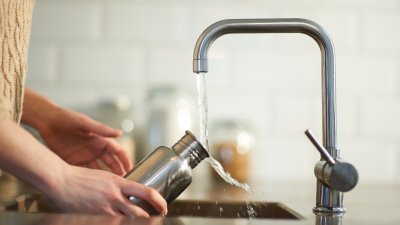 Lynch has been a solid addition to the Bears’ pass rush, and losing him for any period of time would hurt their depth as they go into a quick turnaround week against the Lions. Lynch has three sacks on the season and 13 total tackles, but it’s unclear whether he will be medically cleared to participate in Thursday’s game.

Tight end Adam Shaheen, who was only activated from injured reserve Saturday, was also forced out of the contest with a concussion.

Shaheen caught a two-point conversion pass in the game, his only catch of the season thus far.

The Bears won’t have much time to get either player healthy, as they will travel to Detroit on Wednesday for their Thanksgiving showdown with the Lions. That game will start at 11:30 a.m. Thursday morning.