The Chicago Bears have locked up another key member of their defense, as they signed nose tackle Eddie Goldman to a four-year contract extension.

The deal will pay Goldman up to $42 million, with $25 million guaranteed, according to NFL Network's Ian Rapoport.

Goldman is the first of GM Ryan Pace's draft picks to receive a contract extension with the team, and has appeared in 36 games in three NFL seasons.

With Goldman's contract, nearly every Bears defensive starter is under contract through the 2019 season, with safety Adrian Amos the lone potential free agent moving forward. 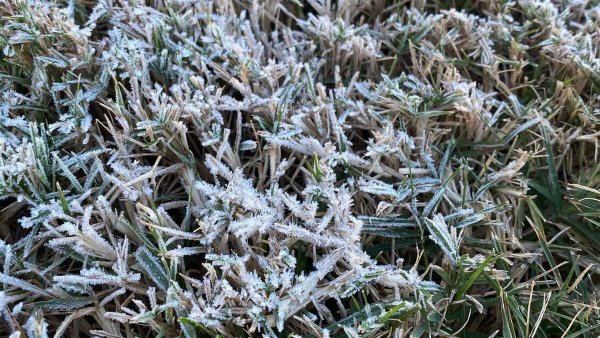 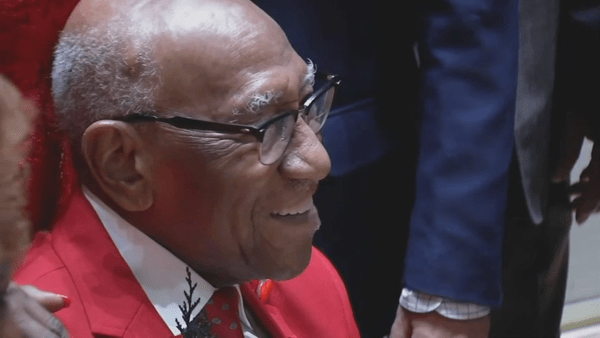 ‘He Was a Giver:' Chicago Civil Rights Icon Timuel Black Remembered for Activism

Pace has called Goldman an "anchor" of the defense because of the importance of the tackle position in defensive coordinator Vic Fangio's scheme. Along with Khalil Mack and Akiem Hicks, Goldman could be poised for even bigger things in the future as the Bears prepare for the new season.