An unstoppable force will meet an immovable object on Sunday when the Chicago Bears’ secondary takes aim at Aaron Rodgers and the Green Bay Packers.

Rodgers comes into the game at Soldier Field on an historic run, throwing 368 consecutive pass attempts without an interception. That run is an NFL record, which Rodgers set last week when he passed Tom Brady on the all-time list.

Rodgers has 23 touchdowns and just one interception on 495 attempts so far this season, and has thrown for 3,700 yards. He has not thrown an interception since the team’s Week 4 win over the Buffalo Bills, a streak that has lasted nine games and nearly 400 passing attempts. 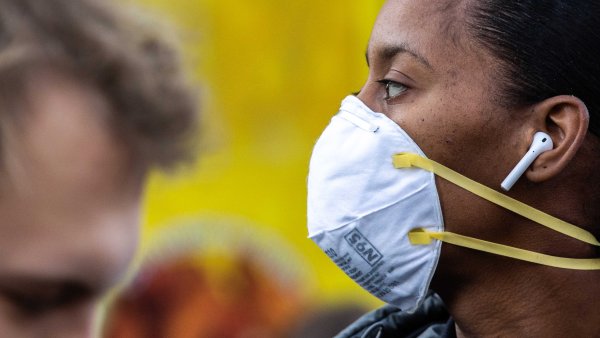 are masks required in illinois 2 mins ago

Do You Still Have to Wear a Mask in Illinois? Here's What Pritzker, Lightfoot Say on New CDC Guidelines 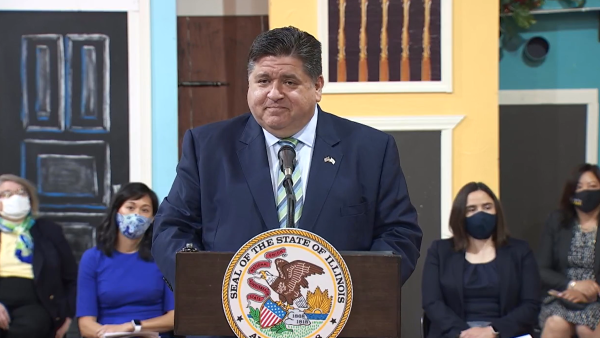 are masks required in illinois 41 mins ago

The Packers’ quarterback is going to face arguably his toughest challenge yet to that streak when he goes up against the Bears on Sunday. The Bears lead the NFL with 25 interceptions this season, which is more than they had in their last three seasons combined under ex-head coach John Fox.

Kyle Fuller currently leads the NFL with seven interceptions, and the team’s secondary has been hammering away this season as they have forced a slew of turnovers in winning six of their last seven games.