Airbnb announced a crackdown on unauthorized parties at its rental homes on Saturday following a shooting that killed five people during a Halloween party at one of its properties.

However, some Chicagoans told NBC 5 they believe even more needs to be done.

"I think it's outrageous that it took murder for them to step up to their responsibility to monitor their listings," said Chicago's 43rd Ward Alderman Michelle Smith. 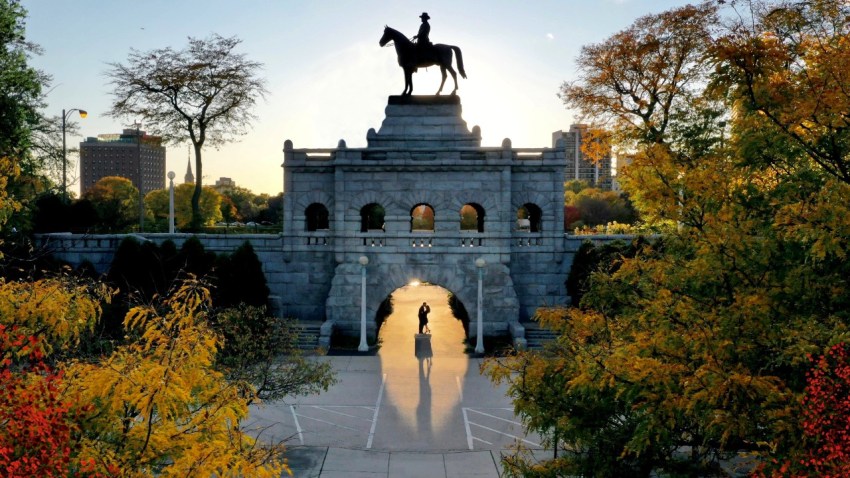 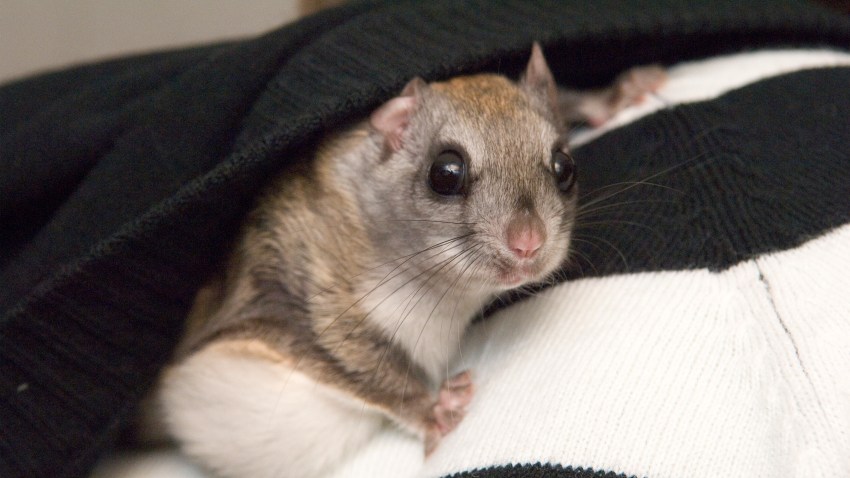 More than one year before the deadly California shooting, two people were shot leaving a party at an Airbnb rental on Chicago's Northwest Side.

Residents on one block in the Old Town neighborhood have even set up cameras to capture the hordes of people cramming into an apartment. Neighbors said they believed the apartment was rented through Airbnb.

"It's just a matter of time before what happened in California happens here," Fitzgerald added.

Airbnb noted that it was notified by the city that the host connected with the Old Town property was having his or her license revoked following such incident. The company said within 24 hours of being notified, the platform had removed all listings associated with that host "per our agreement and partnership with the city."

Along with banning "party houses," the CEO of Airbnb tweeted on Saturday that the company was expanding manual screening of high-risk reservations, and creating a "party house" rapid response team.

Some Chicago residents said Airbnb isn't the only one who needs to step up.

"I think the city has to be responsible for dicating and saying what the codes should really be to stipulate how strong the police can be if they have to show up," said Old Town resident Rich Christian.