Crash near Chicago and Ashland sent four people to hospitals, two of them in critical condition

A man from the Far South Side has been charged with DUI and other traffic offenses following a crash in the West Town neighborhood that sent four people -- two of them in serious to critical condition -- to hospitals early Saturday.

Richard Almanza, 27, was driving a 2004 Pontiac west on Chicago Avenue when he attempted to turn left onto Ashland Avenue shortly after 3 a.m., police News Affairs Officer Laura Kubiak said. He failed to yield the right-of-way to another vehicle that was heading east and his car struck that vehicle.

Both vehicles came to rest in the intersection, Kubiak said. Almanza had two passengers in his car, Kubiak said. He was taken to John H. Stroger Jr. Hospital of Cook County, as was one of his passengers, she said. the other passenger was not hospitalized. 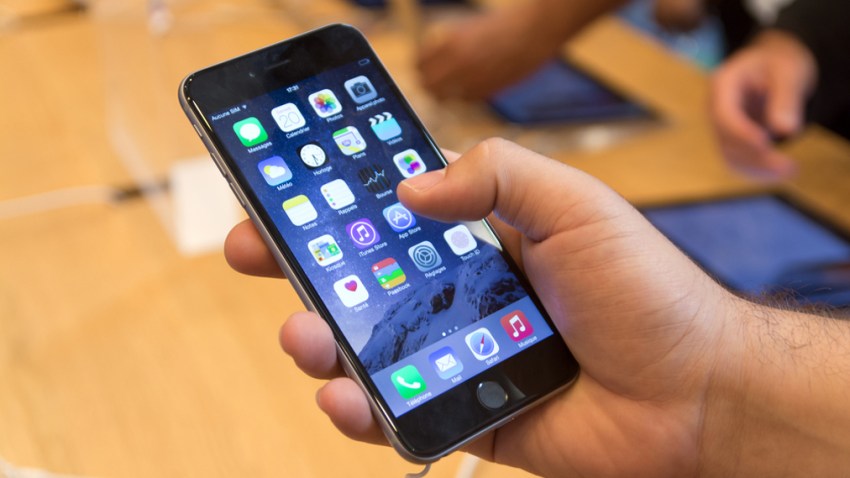 There were four people, including the driver, in the other car, Kubiak said.

Almanza, from the 10900 block of Avenue H, was charged with DUI, failure to yield the right-of-way on left turn, failure to carry driver’s license and no insurance, Kubiak said.