Chicago-Area Priest Removed From St. Elizabeth of the Trinity Amid Sexual Abuse Probe

Father Daniel McCarthy, former pastor at St. Elizabeth of the Trinity Parish and School, has been removed from his duties at the Norwood Park church while the Archdiocese of Chicago investigates a decades-old sexual abuse allegation.

McCarthy was accused of sexually abusing a minor about 50 years ago during his time at the now-closed Angel Guardian Orphanage in West Ridge, Cardinal Blase Cupich wrote in a letter to the St. Elizabeth community.

The Archdiocese of Chicago’s Archdiocesan Office for Child Abuse Investigations and Review is looking into the allegations, Cupich wrote. McCarthy has been asked to live away from St. Elizabeth, 6020 W. Ardmore Ave., until the investigation is complete. 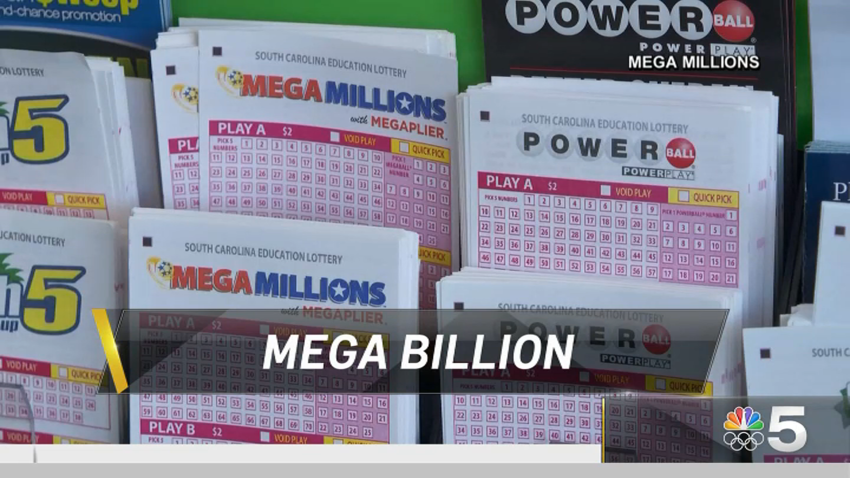 The archdiocese has also reported the allegations to the Illinois Department of Children and Family Services and the Cook County state’s attorney’s office, Cupich wrote.

Neither DCFS nor the state’s attorney’s office immediately responded to a request for comment.