A Chicago-area priest who was removed from the ministry for an "inappropriate relationship" was hoping to start over in San Antonio, Texas, but has instead relocated to Mexico.

The San Antonio Archdiocese told NBC 5 that Fr. Marco Mercado "never had a formal assignment" and has returned to live with his family in Mexico.

Mercado was formerly the rector of the Our Lady of Guadalupe shrine in Des Plaines.

In September 2015, he was invited by Congressman Luis Gutierrez to witness Pope Francis address Congress in person. Just one month later, Cardinal Blase Cupich removed Mercado from his post because of "an inappropriate relationship with an adult man."

This past August, that suspension appeared to be lifted, as San Antonio Archbishop Gustavo Garcia-Siller (who had previously served as an Auxiliary Bishop in the Chicago Archdiocese) assigned Mercado to a hospital ministry there.

At the time, the San Antonio Archdiocese released a statement saying, "we have conducted our own independent review of the facts and, following that effort, as well as the counseling Father Marco has undertaken and his acceptance of responsibility in the situation in question, we are satisfied that he is suitable for ministry here." 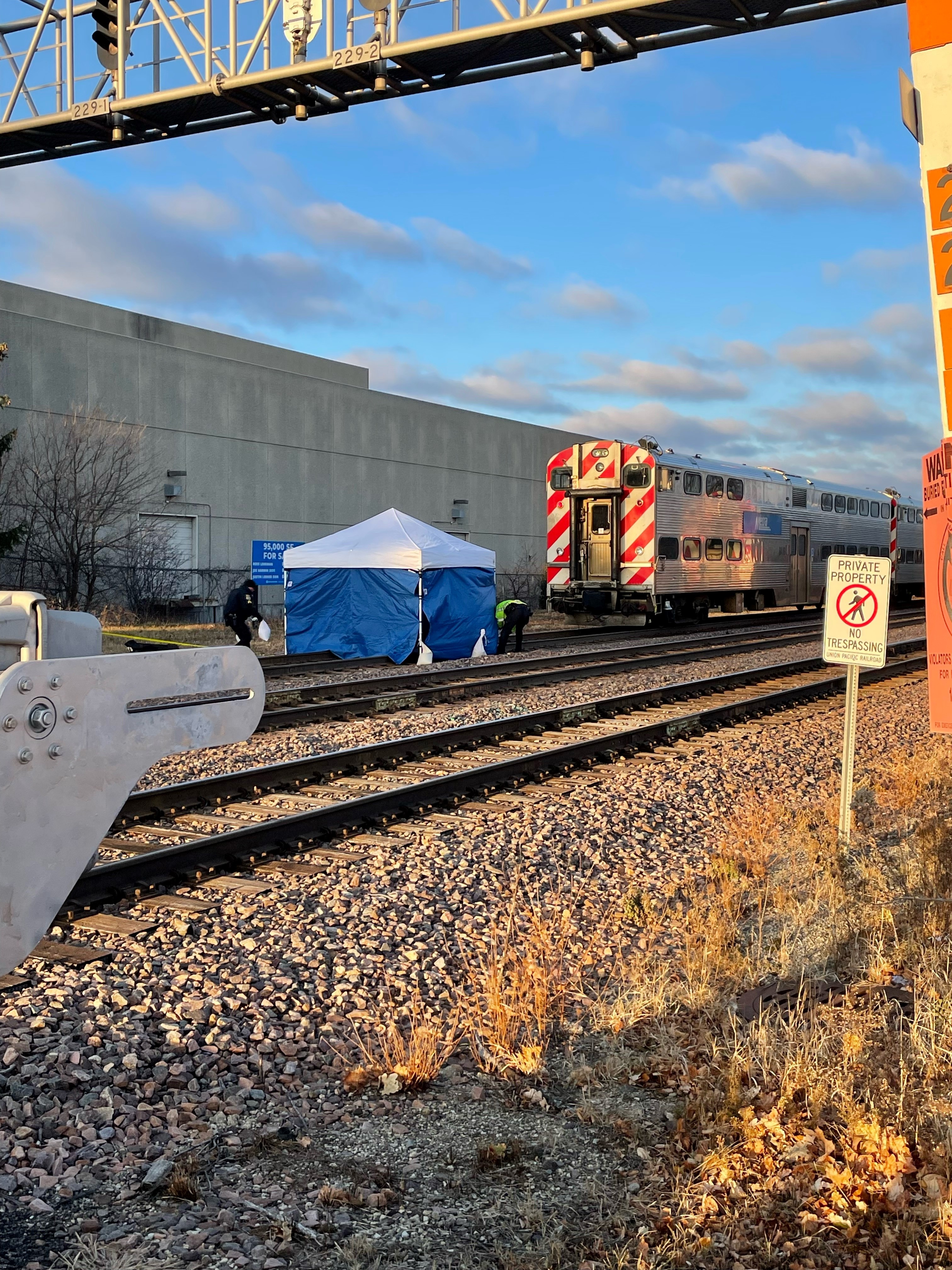 That prompted SNAP to suggest that Cardinal Cupich supported the decision and he was "splitting hairs and making excuses instead of protecting parishioners."

Sources told NBC 5 that Cupich played a role in the latest decision that sent Mercado back to Mexico. The Chicago Archdiocese refused comment.

The San Antonio Archdiocese said Tuesday "Mercado has not been in residence since September," adding that "questions are better addressed by Chicago."