In court Thursday, Burke was given a $10,000 bond and was ordered to surrender his passport and the 23 firearms the government said he had in his possession

Powerful Chicago Ald. Ed Burke has been charged with attempted extortion for "corruptly soliciting business" for his law firm, weeks after federal agents conducted raids at his 14th Ward office and his finance committee suite on Nov. 29, and then again at City Hall on Dec. 13. The federal complaint was unsealed Thursday.

Burke turned himself in on Thursday and was seen entering the federal courthouse downtown with his attorneys. He was given a $10,000 bond and was ordered to surrender his passport and the 23 firearms the government said he had in his possession.

NBC 5 News has filed a lawsuit asking the Finance Committee, which Ald. Ed Burke chairs, to release copies of federal subpoenas and warrants. NBC 5 Political Editor Carol Marin has more on the suit.

A preliminary hearing was set for Jan. 18. Until then, Burke will not be able to travel outside of the northern district of Illinois and his home near Lake Geneva, Wisconsin.

The charge comes just days after the alderman celebrated his 75th birthday. Burke is the longest-serving alderman in Chicago history and now becomes the second sitting alderman facing a current federal charge.

In 2016, 20th Ward Ald. Willie Cochran was accused of using funds to aid citizens in his ward, including seniors and children, to instead gamble at casinos and help cover his daughter’s college costs. Cochran has pleaded not guilty.

Unlike Burke, Cochran is not running for re-election. 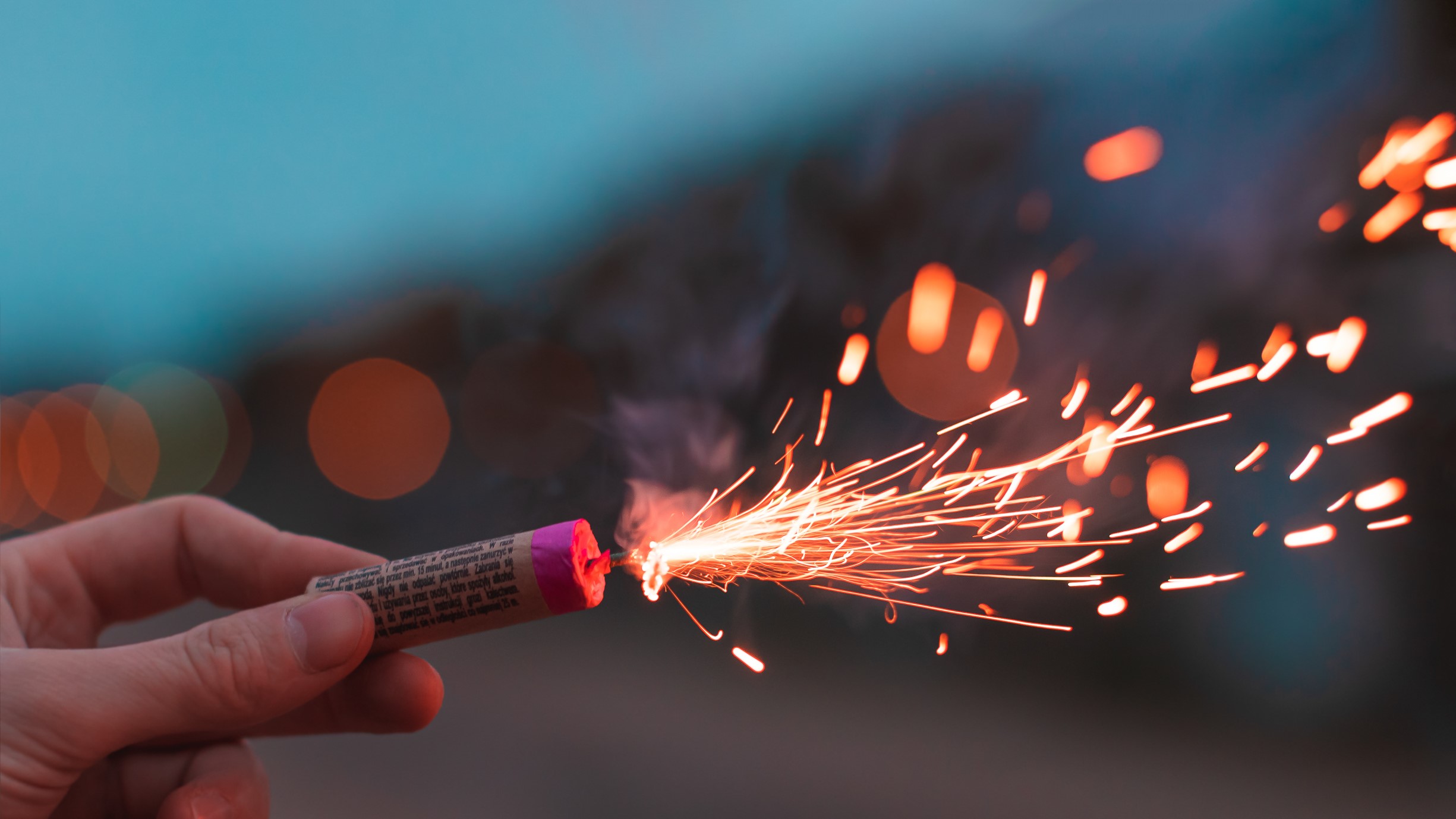 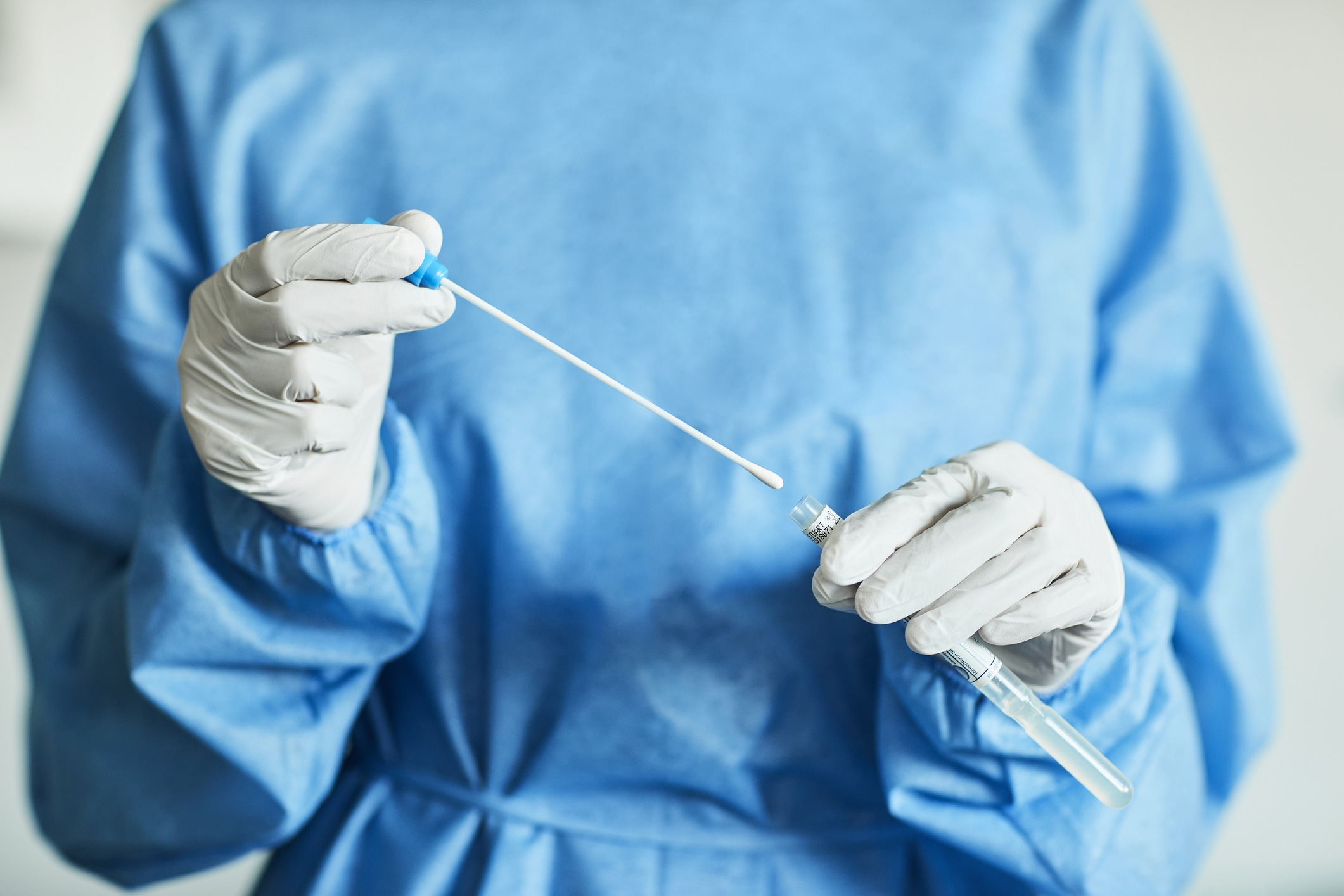 This year will mark a political milestone for Burke, his 50th year as 14th Ward alderman. He followed in his father’s footsteps in 1969 and has easily won re-election over and over from his Southwest Side ward.

His profile in the Chicago City Council grew exponentially in 1983 after the election of Mayor Harold Washington. Along with then-alderman Ed Vrdolyak, the two were front and center in opposition to the regime of the new mayor. Chicago was tagged as "Beirut on the Lake" as the political theatre and rhetoric came to a boil.

With 29 members in their coalition versus 21 aldermen who sided with Washington, Burke ascended to the position of Finance Committee chairman. He held that role for a little over four years and was briefly replaced during the term of Mayor Eugene Sawyer. When Richard Daley was elected mayor in 1989, Burke moved back, not only to the chair in the front on the council floor, but to the suite of offices that house the Committee on Finance. He has held that position ever since.

Known for his sweeping orations on the council floor, Burke is considered a Chicago civic and political historian. During his time in office, he has seen 33 members of the Chicago City Council march off to federal prison for various crimes.

Another realm of Burke’s power is his sway over judicial selection by the Cook County Democratic Party. His wife, attorney Anne Burke, moved up the judicial ladder, being appointed to the Illinois Supreme Court in 2006. She was elected to a full 10-year term in 2008 and retained overwhelmingly in November 2018.

Burke is far and away the most prolific fundraiser on City Council, with more than $12 million in three campaign committees as of the most recent filing deadline on Sept. 30.

Burke has previously been subject to scrutiny over potential conflicts of interest, as well as federal investigations over allegations of ghost payrolling.

In 2012, a federal grand jury subpoenaed six years worth of records from Burke's Finance Committee amid an investigation into Chicago's employee disability program.

He has never faced charges in any of the investigations.

Burke’s next official appearance at City Hall, according to the calendar on the city clerk’s website, is Jan. 17, for the Committee in Zoning, Landmarks and Building Standards.