The attorney representing the family of a woman killed in a West Side police crash said videos they viewed of the incident seem to contradict police accounts of what happened.

Chequita Adams, 27, and off-duty police officer Taylor Clark, 32, were both killed when their cars collided at the intersection of Kostner and Roosevelt in the early morning hours of June 27.

According to Chicago Police, on-duty officers in an unmarked car spotted a black Jeep Cherokee, driven by Clark, near Independence and Roosevelt that they suspected was used in a carjacking. 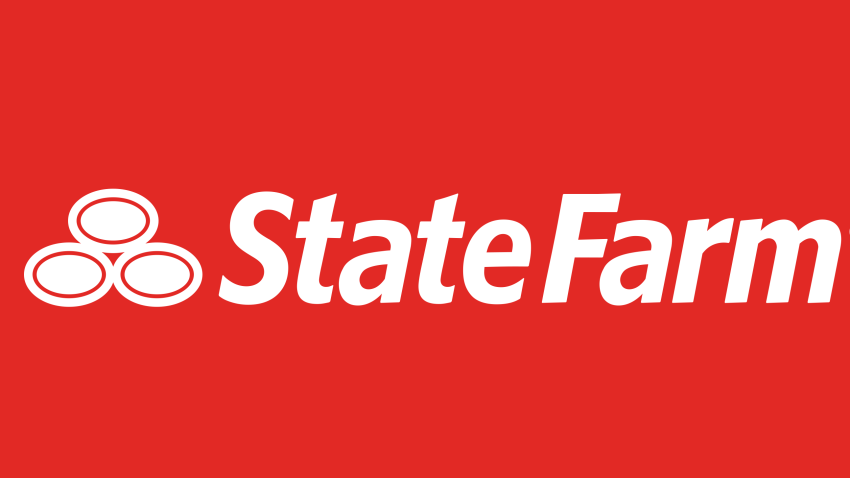 “It does not appear that the responding officers knew that the driver of the vehicle was an off-duty police officer,” CPD Supt. Eddie Johnson said at a news conference after the crash.

Johnson said at some point, the police lights were activated but were deactivated prior to the crash. Johnson said he did not know if Clark knew he was being pursued by cops.

The Independent Police Review Authority is investigating the crash.

NBC 5 Investigates obtained city red light and speed cameras along Roosevelt that pick up parts of the chase.

Red light cameras at Roosevelt and Pulaski show the two cars zoom by. Police lights do not appear to be on. The lights seem to briefly switch on, as seen in a video from a speed camera up the road.

NBC 5 Investigates has learned there are more videos from businesses and churches along Roosevelt that help piece together the incident.

Montgomery said the first video is from a camera near Independence and Roosevelt. He said it shows Clark’s Jeep and the officers’ car waiting at a light.

“They are stopped, it appears, together for a lengthy period of time, and nothing is happening,” Montgomery said. “So if you think this is a car that’s been used in a carjacking, wouldn’t you think the first thing you’d do is turn on your lights and stop the car? But that didn’t happen. They both raced away at the same time.”

“Half-way or two-thirds through what we’re calling a chase, there was a red car that was kind of meandering in front of the two speeding vehicles and (the police) lights go on. Then after they pass this red meandering vehicle, (the police) lights go off,” Montgomery recalled. “Again, this is behavior that doesn’t really suggest that this was a typical pursuit. Something else was going on here.”

Montgomery said he questions whether or not this was a police chase.

He has filed a lawsuit against the city and Chicago Police, on behalf of the Adams’ family.

Montgomery also said IPRA indicated it will release videos and reports from its investigation as early as this week.

IPRA has not responded to a request for comment.

“When (the officer) hit (Chequita), I just died all over again,” Adams said.

Officer Clark, described by a relative as a man dedicated to service, was a member of the tactical team and with CPD for nearly four years. A Chicago Police spokesman said Clark had just finished his shift at the 10th District shortly before the crash happened.

A relative of Officer Clark said he also has questions but added Clark would never run from police.