As preparations continue for the shuttering of Chicago Dominick’s stores, JPMorgan Chase & Co. has reportedly determined 49 branches will be lost in the closures.

Chase struck a deal with Jewel-Osco to save three of the branches in Dominick’s stores Jewel purchased, but the company is still losing 12 percent of its local footprint, according to Crain’s Chicago Business.

The accounts for the remaining Chase customers affected by the closures will be transferred to nearby branches, which will be, on average, less than a mile away from current locations. In cases where a branch is not located nearby, Chase will reportedly install “pop-up” branches. 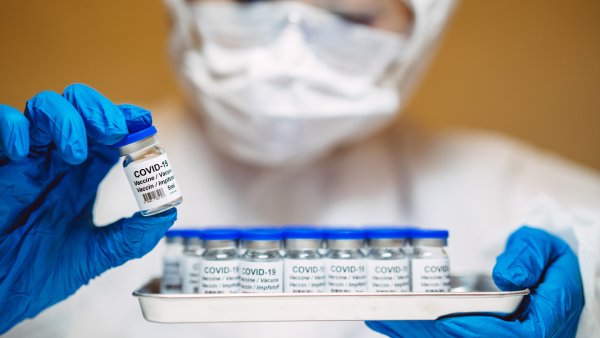 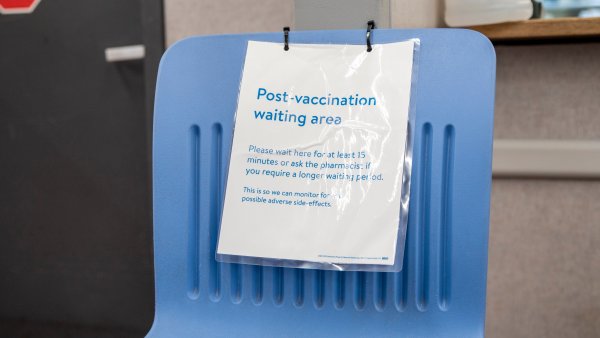 Employees at closed locations have also been given other positions within the company, Crain’s reported.

The new Jewel Stores that will house existing Chase branches are:

TCF National Bank announced Wednesday that the company plans to close 37 branch locations inside Jewel-Osco stores in the Chicago area by the end of March.