As a 1-year-old boy continues his fight for life after he was shot multiple times, the community is banding together and pleading with the person responsible to come forward.

On Sunday night, community activist Andrew Holmes held a press conference and revealed that 1-year-old Chase Irving is still fighting for his life at Comer’s Children’s Hospital, and he had some strong words for the community after the shooting. 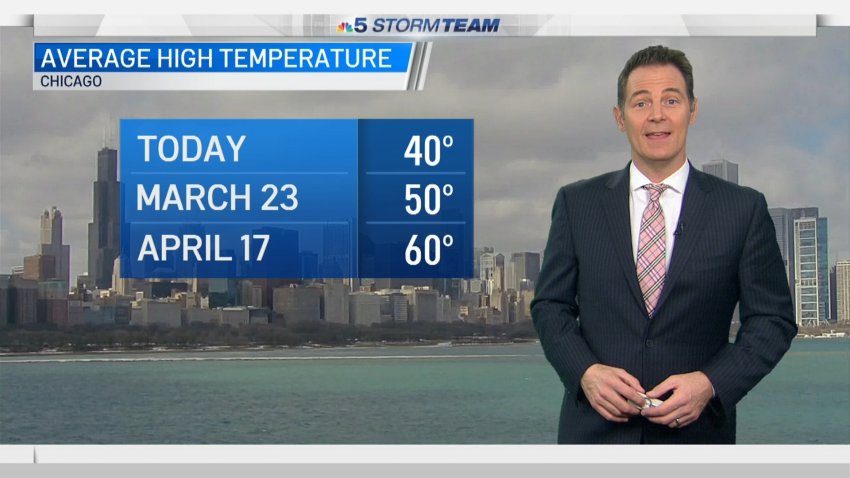 On Thursday, Irving’s family say the baby was sitting in the backseat of an SUV in the 9900 block of South Throop with his mother and siblings when a dark sedan pulled up alongside the vehicle. One of the occupants of that sedan got out and opened fire, according to eyewitnesses.

Police on Friday released images of the suspect vehicle connected to the shooting that left a 1-year-old boy.

Police believe that Irving’s mother was the intended target of the shooting.

Irving has been hospitalized after suffering multiple gunshot wounds to his head, and Holmes says that doctors are preparing to perform additional surgeries and procedures to try to save the infant’s life.

A reward of nearly $25,000 is being offered for information that leads to an arrest in the case.