Charles Tillman a Man of the Year Finalist

The NFL announced Sunday that Bears cornerback Charles Tillman is one of three finalists for the Walter Payton Man of the Year award. Named after Bears legend Walter Payton, the award recognizes players for their work off-the-field.

Tillman has been active within Chicago since joining the team nine years ago. He started the Cornerstone Foundation, which focuses on working with children. The foundation has made donations to pediatric centers in area hospitals, helped critically ill children fulfill their sports-related wishes, has thrown a holiday party for critically-ill children and a spring brunch for mothers of critically-ill children, and provides support for families in need.

In 2008, Tillman's infant daughter, Tiana, received a heart transplant, and the process made him aware of the toll that sickness takes on an entire family. It inspired many of the programs he runs.

“It opened my eyes to real life, real-world situations,” Tillman said of his daughter’s illness on the Chicago Bears website. “And it made me a better person, having gone through that.”

The recognition for his off-the-field efforts comes the same year that Tillman finally is being noticed for his on-the-field work. Tillman will head to Hawaii for his first Pro Bowl next week. He finished the season with 86 tackles, one sack, four forced fumbles and three interceptions. Two of those picks were returned for touchdowns.

Blackhawks Vs. Oilers Live Blog: Quenneville in for Suspended Caggiula 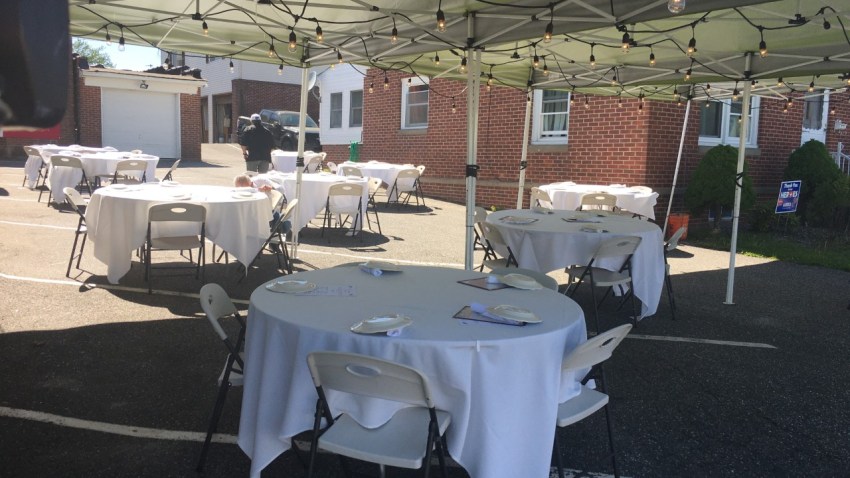 Tillman is competing with San Diego's Philip Rivers and Baltimore's Matt Birk. The award will be announced before the Super Bowl on NBC. In 1999, the award was renamed for Payton. He, along with Mike Singletary, Dave Duerson and Jim Flanigan, are previous Bears winners.