The Walgreens employee was identified by the Cook County medical examiner’s office as a 32-year-old woman from Humboldt Park.

NOTE: Chicago police are expected to deliver an update during a press conference at 3:30 p.m. Watch live in the player above.

Charges are expected Tuesday in connection with the fatal stabbing of a 32-year-old woman who worked at Walgreens in Wicker Park, according to Chicago police.

"There's a suspect in custody for that and we are working very closely with the state's attorney's office," CPD Chief of Detectives Brendan Deenihan said during a press conference addressing Labor Day weekend violence in Chicago. "And we do expect charges sometime later [Tuesday], but we have more work to do with the state's attorney's office in order to secure those charges."

A person of interest was being questioned in connection with the case Monday.

The fatal stabbing happened around 9:35 a.m. Sunday, when Olga Maria Calderon, of Humboldt Park, was working at the Walgreens in the 1300 block of North Milwaukee Avenue.

There, police said Calderon was approached by someone who stabbed her multiple times. The person fled and Calderon was pronounced dead at the scene, according to police. No money or items were stolen, police said. 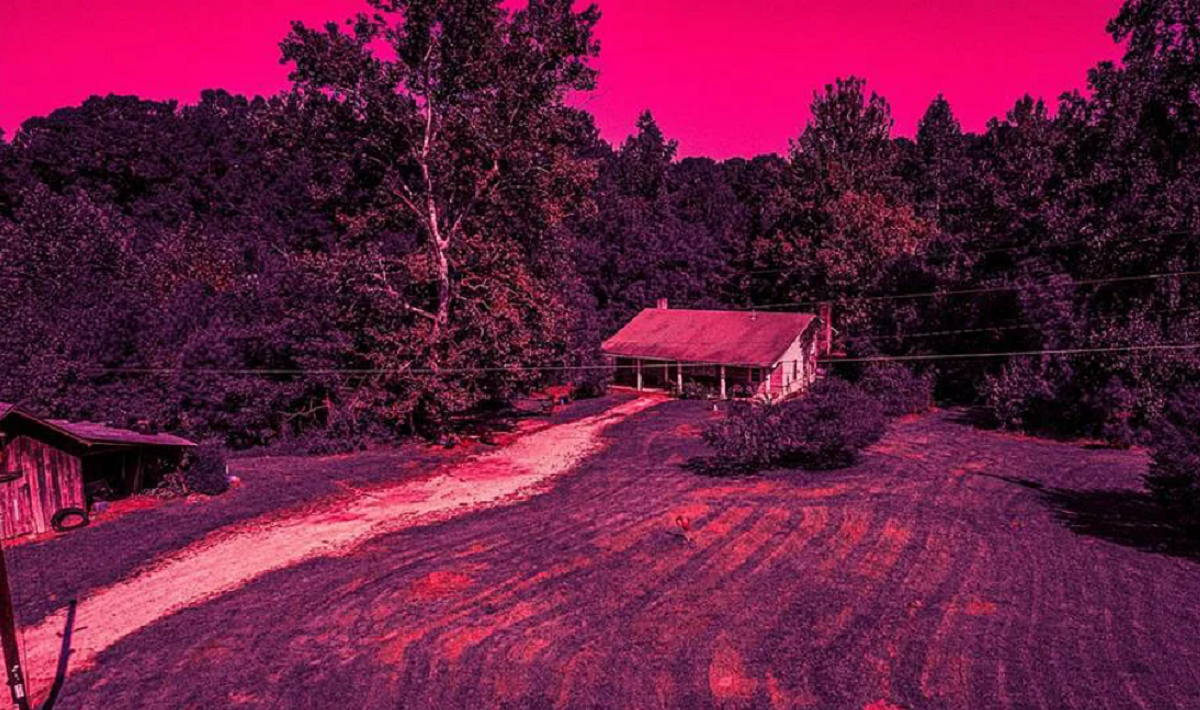 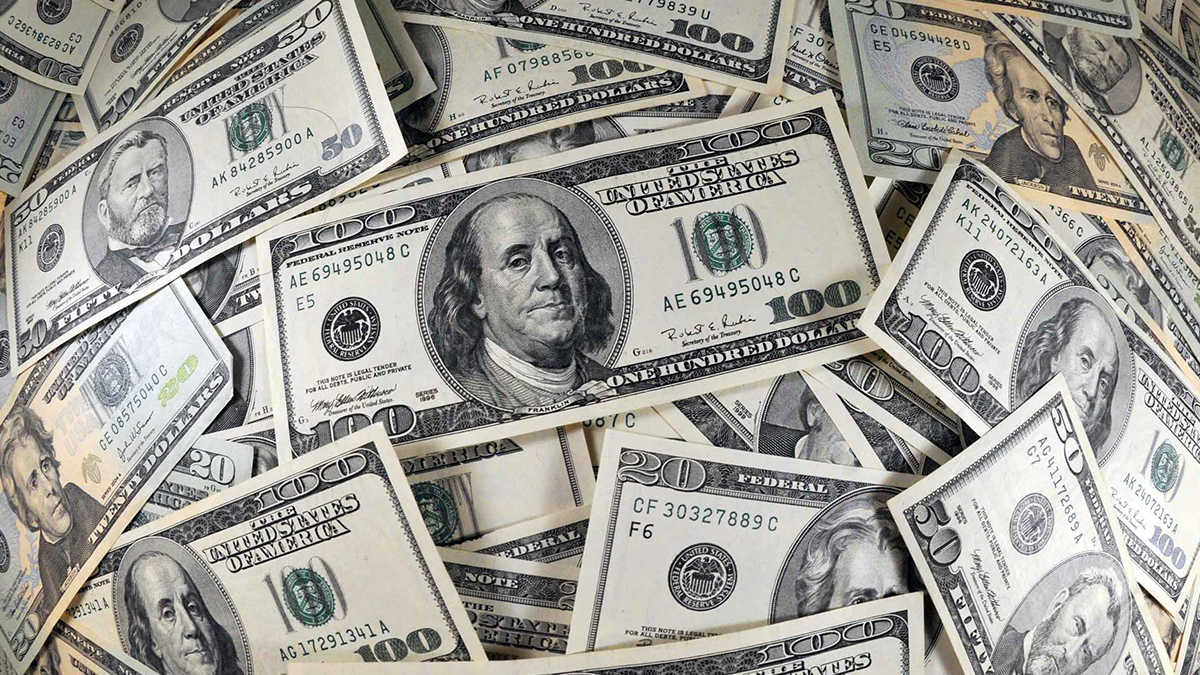 Walgreens said in a statement it was working with authorities on the investigation into the case.

"We are very saddened to learn of this tragic incident, and extend our deepest condolences, thoughts and prayers to the family and loved ones of our team member," the statement read. "The safety of our customers and team members is our top priority, and we’re continuing to work with local authorities in their investigation. We are also making counseling and other resources available to our other store team members at this location."

The store was closed Sunday.