Champaign Man Arrested in Death of Boy, 14, Found in Ditch

A Champaign man has been arrested in the death of a 14-year-old boy whose body was found Friday in a roadside ditch by passersby.

Rietz said Vandyke is an acquaintance of the boy’s father. She said he was arrested at his home about 11 a.m. Friday and declined to speak with police.

Butler’s father made a Facebook post Thursday asking for helping finding his son, who he said had left home that day to mow a lawn but didn’t return, The (Champaign) News-Gazette reported. 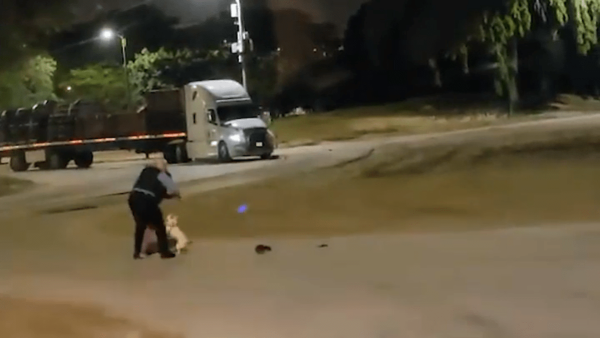 Butler’s father reported him missing to Champaign police about 7:30 p.m. Thursday. He said his son wasn’t returning his phone calls and it was out of character for him not to stay in touch.

Rietz said the boy was the victim of blunt-force injuries. An autopsy is scheduled for Monday.