Illinois Secretary of State Jessie White is seeking a sixth term in the post, and his Republican opponent maintains he has been in the office too long.

The Democrat said he would not seek another term in 2014 and again in 2018, only to change his mind. On Tuesday, White told the Chicago Tribune Editorial Board his next term would be his last.

When asked whether White's age was an issue, Helland told the Tribune's editorial board "absolutely." He went on to say the 84-year-old White is "not capable" of continuing serving until his term would end in January 2023. 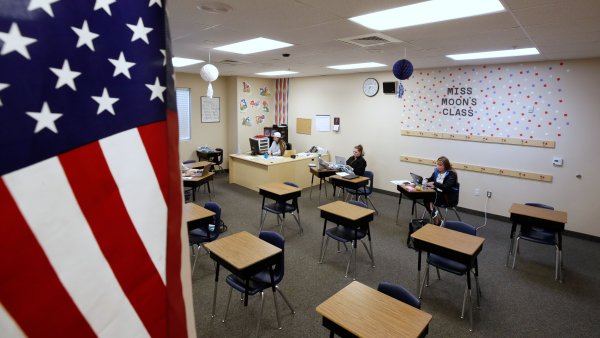 Coronavirus by the Numbers: More Than 200 COVID Outbreaks Reported in Illinois Schools