Census 2020, Explained: Why Illinois Lost a Seat in the House of Representatives

For the fifth consecutive United States census, the state of Illinois has lost a seat in the U.S. House of Representatives, making it one of seven states to lose a seat in the legislative body.

Under provisions of the Permanent Apportionment Act of 1929, the number of representatives in the House has been fixed at 435, meaning that any changes in population recorded by the census, whether losing residents or gaining them slower than other states, will lead to states either gaining or losing seats in the House.

At its peak following the 1930 census, Illinois had 27 Congressional districts. When the Congressional map is redrawn by the state legislature this year, Illinois will drop to 17 districts, the lowest level it has had since the 19th Century.

Here are more numbers to explain the drop in House seats.

According to the Census Bureau, Illinois has apportionment population (including overseas population) of 12,822,739. That is a decline from 12,864,380 in the last census, making Illinois one of only three states that lost population between censuses.

By contrast, Texas has gained 14 House seats in that time. California has gained 11, but lost one this year. Florida has gained 13, nearly doubling its House representation.

Under the current formula, only the fastest-growing states receive additional Congressional seats, while those growing at slower rates, including California, Michigan and New York, stand to lose seats in the census.

Of the other six states to lose seats, here is the population gain, or loss, reported by the Census Bureau:

Texas was one of six states to gain seats, gaining two. Colorado, Florida, Montana, North Carolina and Oregon all gained seats. Here is the breakdown of population gains:

Utah, which gained 18.4% in terms of population over 10 years, did not gain any seats in the House.

According to the Center for Illinois Politics, 2013 was the last year where Illinois actually saw an increase in population.

Did Census Participation Save an Illinois House Seat?

Despite all of that, things could have been worse, as some officials feared that Illinois could lose two seats. According to the US Census Bureau, Illinois had the seventh-best response rate in the United States on the 2020 census, meaning that a more accurate count may have kept Illinois at 17 House seats.

“We did the best that we could in counting people, better than any of the other large states in the country,” Pritzker said.

According to the Census Bureau, Illinois had a self-response rate of 71.4%. Minnesota had the best response rate in the nation at 75.1%. 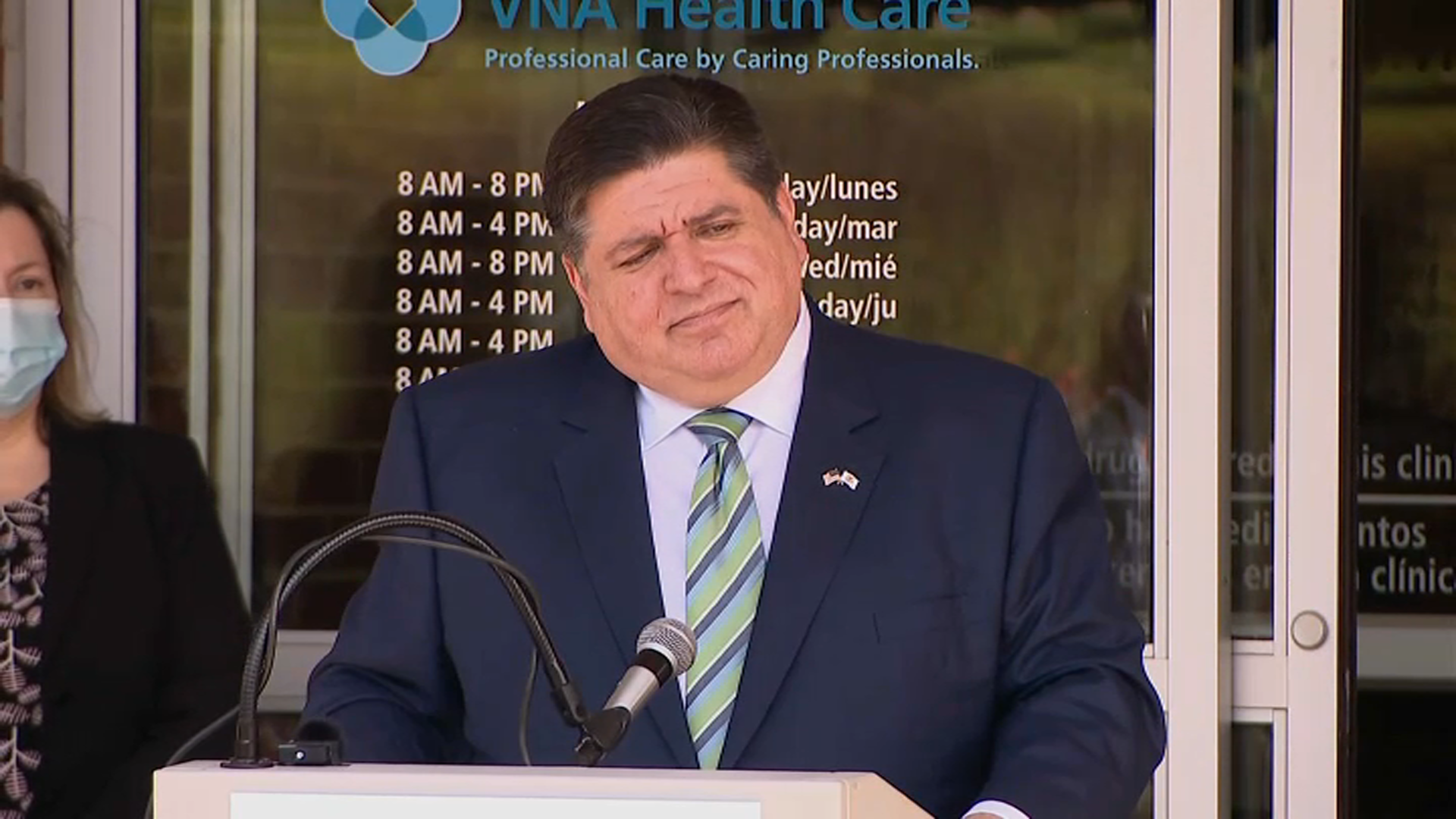 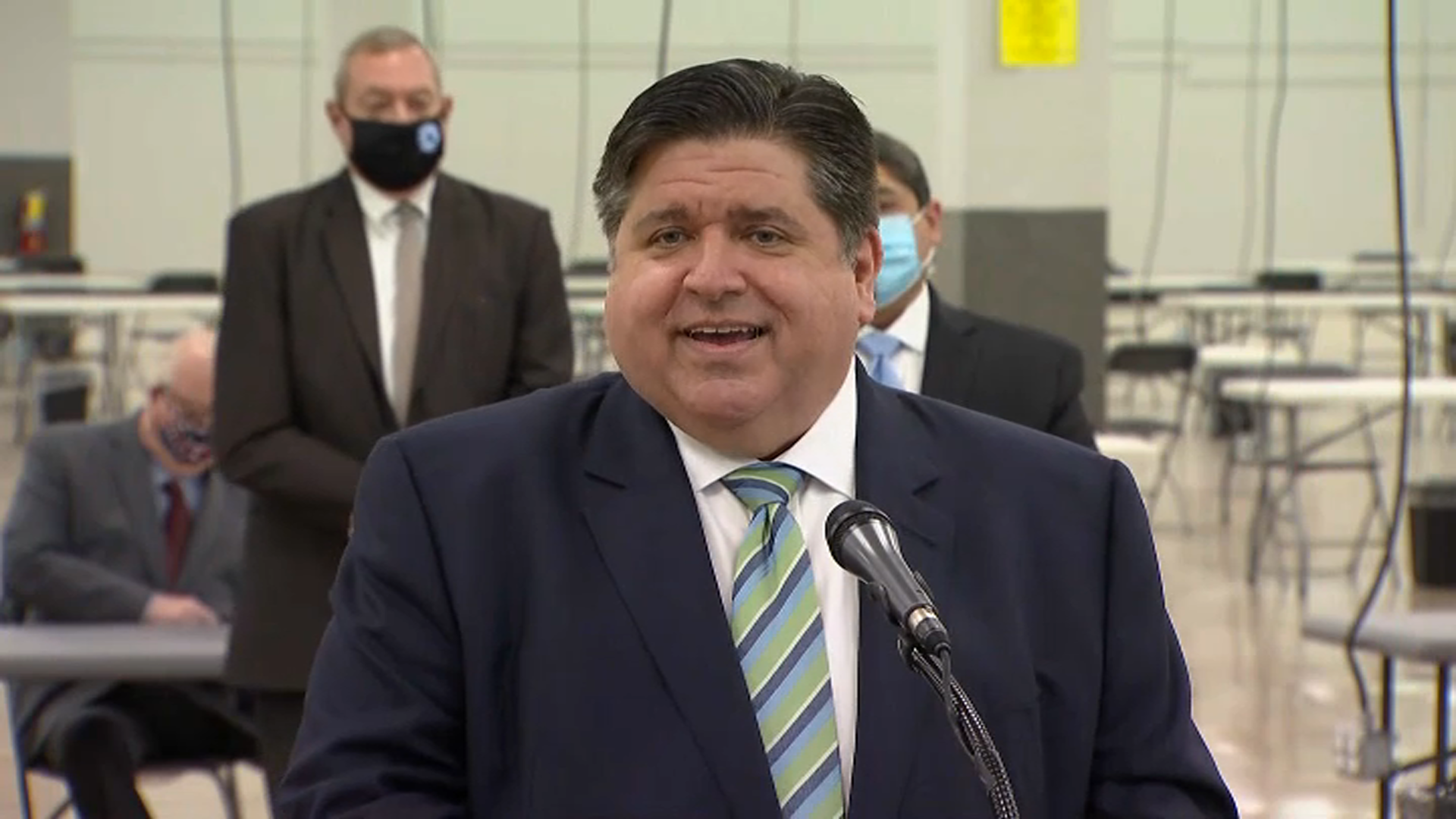 COVID Vaccine Hesitancy: Illinois Looks to Contact Those Who May Have Skipped 2nd Dose