A Waukegan police officer was injured while pursuing a stolen vehicle Saturday evening in the north suburb.

Police spotted the vehicle about 6:30 p.m. Saturday at a gas station in the 900 block of Grand Avenue, according to the Waukegan Police Department. Officers approached the vehicle, but the driver took off and dragged one officer a short distance in the parking lot. The officer suffered minor injuries, and was treated and released from a hospital. Another suspect was taken into custody.

Cell phone video shows the confrontation at a Waukegan gas station. A voice in the video can be heard yelling "it's going down in Waukegan!" 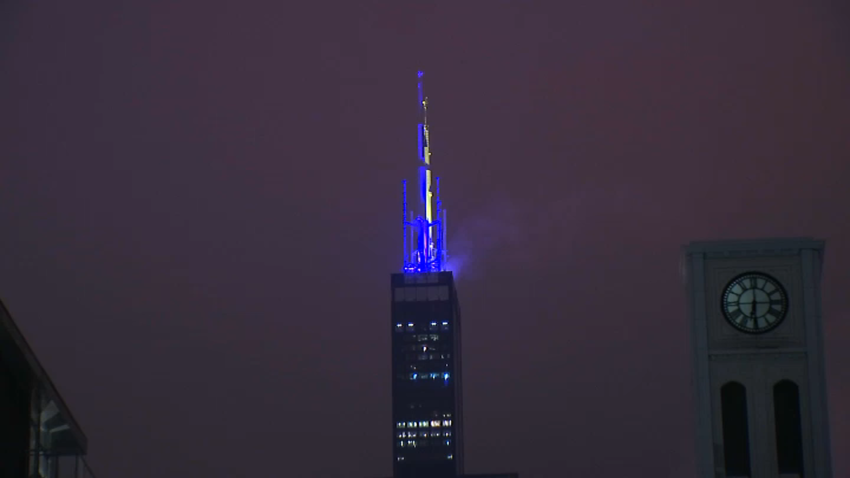 "It looks like the officer was dragged around the perimeter of the gas pumps," said Waukegan Police Cmdr. Joe Florip. "Which would probably be somewhere between 30 and 40 feet."

The officers pursued the vehicle until deciding the chase would be too reckless, police said. It was last seen at Sheridan and Belvidere roads.

They are searching for a grey, four-door 2005 Volkswagen with Illinois license plate Z842693, police said. It was stolen Nov. 29 from the 700 block of Belvedere Road.

Anyone who sees the vehicle should call 911.