Officers were dispatched about 4:45 a.m. for reports of two suspicious people in the area near Erb Farm Court and William Penn Drive, according to a statement from Naperville police.

Further investigation revealed three cars in the area had been burglarized, police said. One was inside an attached garage.

The suspects were described as two males, one in a dark-colored hoodie and the other in a light-colored hoodie, police said. They were last seen heading west on Diehl Road from Mill Street in a white sedan with tinted windows.

Anyone with information is asked to call police at 630-420-6666 and ask for the investigations division. 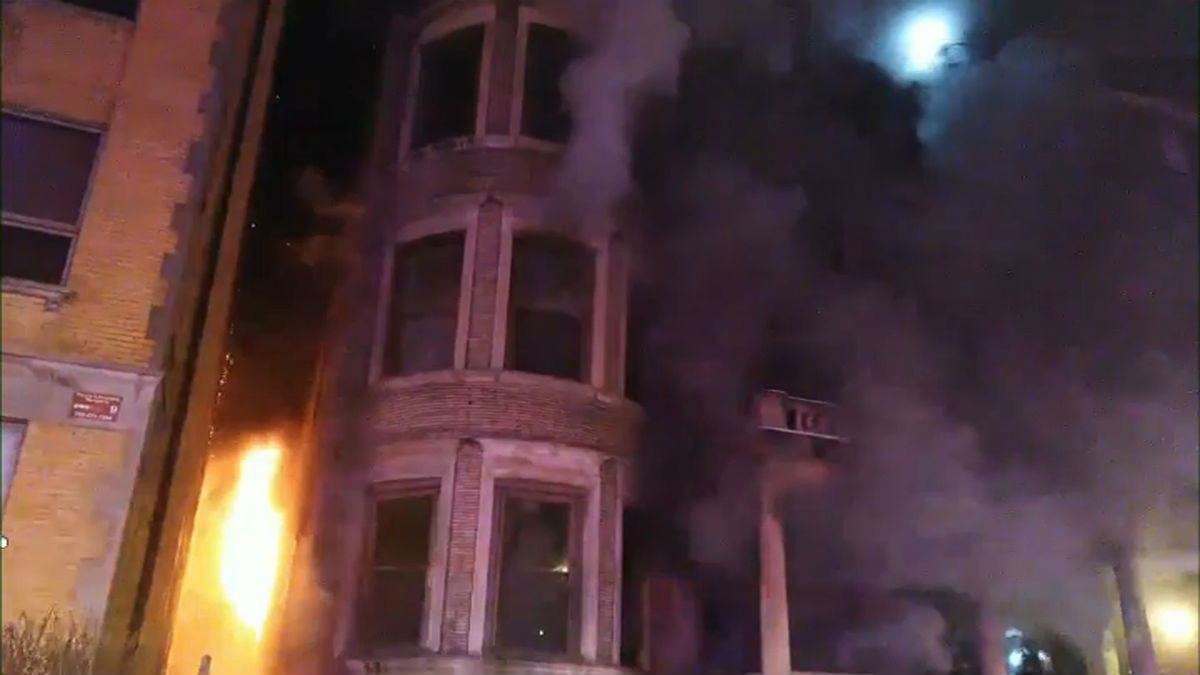 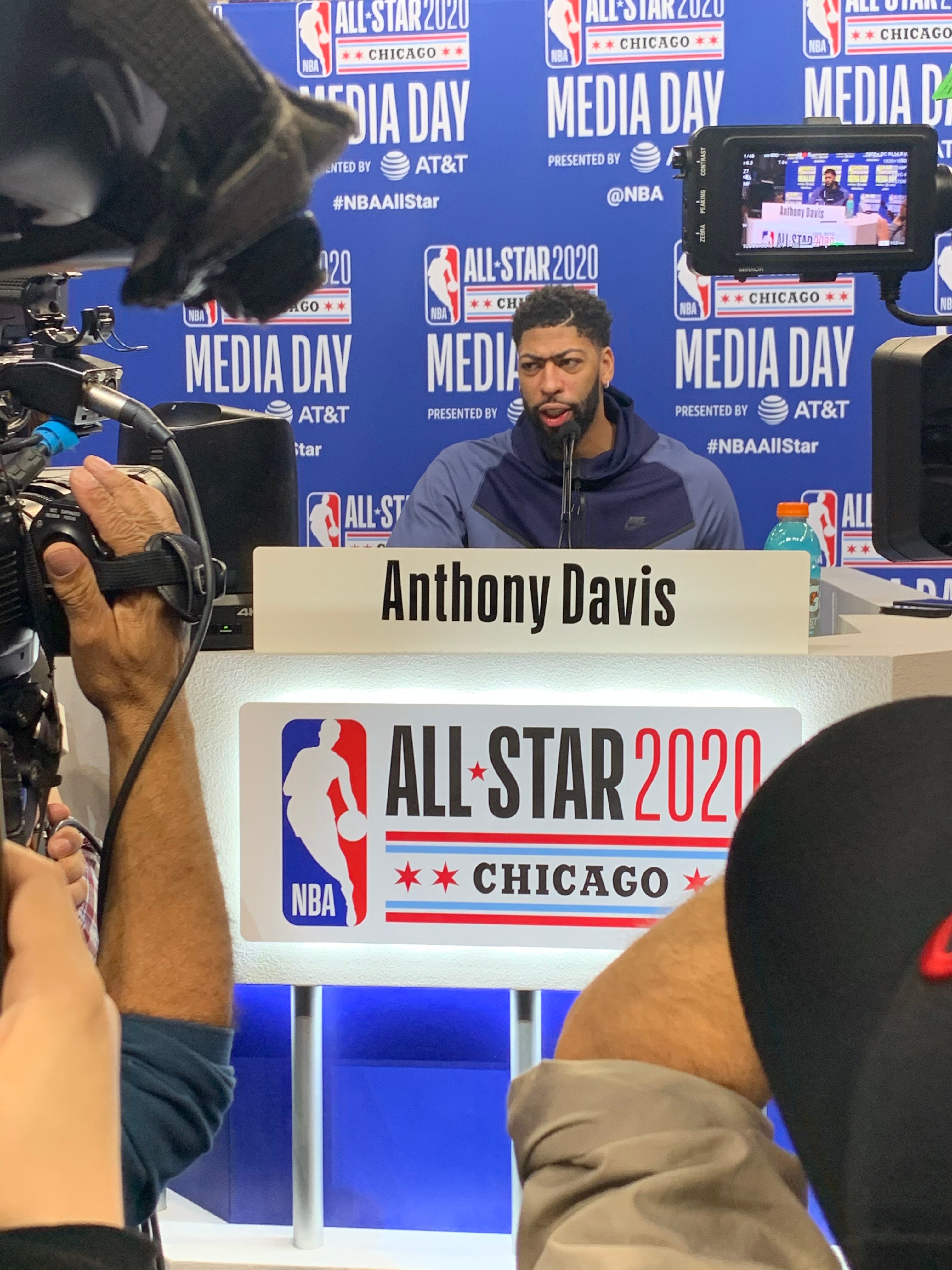