The U.S. Coast Guard has ended a search of an area of Lake Michigan Thursday after a campus police officer found a cell phone, keys and jacket belonging to missing Northwestern University student Trevor Boehm.

The university continues to work closely with the student's family, a Thursday afternoon news release stated.

Police said at this time, they do not suspect foul play. 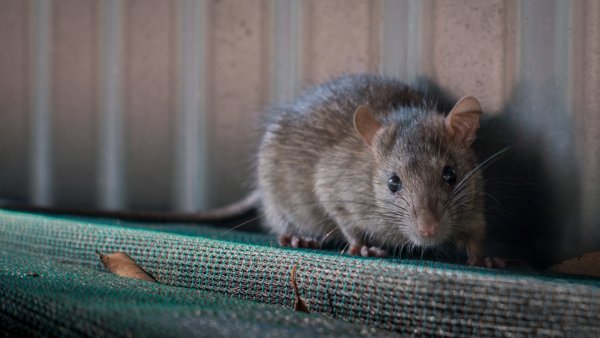 Authorities did not say why they ended the search, but Alan K. Cubbage, vice president of university relations, said there are no plans to resume at this time.