Can You Hear Me Now?

Running late and not certain where she was going, Susie O'Brien asked her passenger, daughter Maggie, to call for directions.  When Maggie tried to do so on her cell phone, she had no service.  She tried her mother's cell with the same result.

"We had no bars," the Oak Park woman said, adding that they were on the Eisenhower Expressway, where cell towers are ample and service has never been a problem.

But on Sunday, they joined thousands of confused AT&T mobile phone users throughout the Midwest who lost cell phone service when a power failure in Michigan caused many people to lose service for most of the day.

AT&T spokeswoman Meghan Roskopf, who also experienced service disruption, said via email that the problem started with a power failure in Bloomfield, Mich. about 9:30 a.m.

The outage spread rapidly to the Chicago area, reminding many users just how dependant they've become on their service. 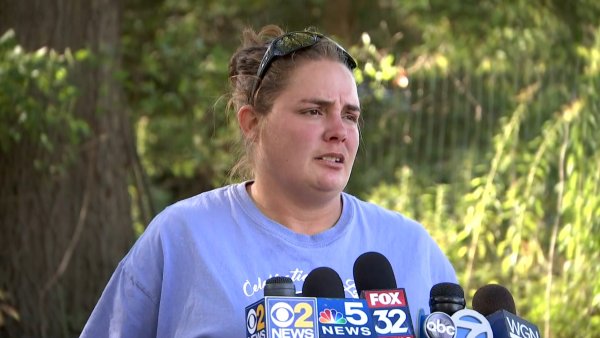 ‘I Will Be Back': Stacy Peterson's Sister Speaks After FBI Search at Joliet Canal 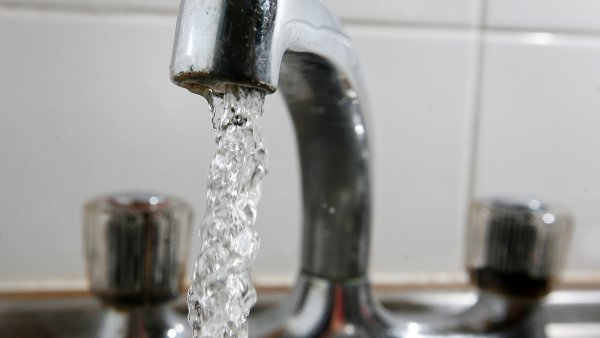 The disruptions were scattered, according to many AT&T users in the Chicagoland area.

Roskopf said "a substantial portion of the impacted equipment was back in service" and by 9 p.m., “virtually all service traffic” was running normally.