Can You Catch Omicron Twice? Here's What Doctors Say

Overall, some doctors assert new variants are a "big concern" for reinfection.

The rapid spread of the highly-contagious omicron variant continues to prompt concerns worldwide, including for many people who've already experienced a bout of the coronavirus.

Compared to other variants, omicron may pose an increased risk of reinfection, the World Health Organization said, noting information was limited and based on preliminary evidence.

But can you become infected with omicron twice?

At this point, it's uncertain.

"The question of whether you can be reinfected by the same strain of COVID-19, and how likely it is, is up in the air," according to an article by Dr. Michael Dreis in GoodRx Health. 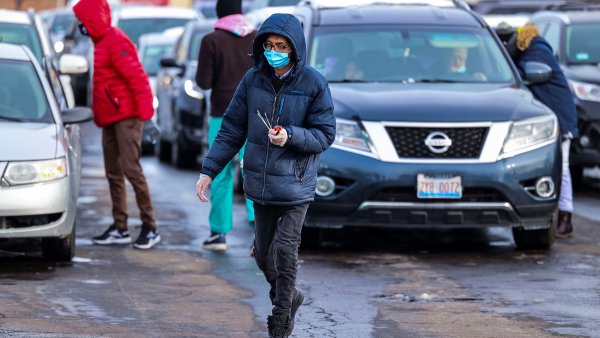 Does Omicron COVID Variant Cause Loss of Taste and Smell? 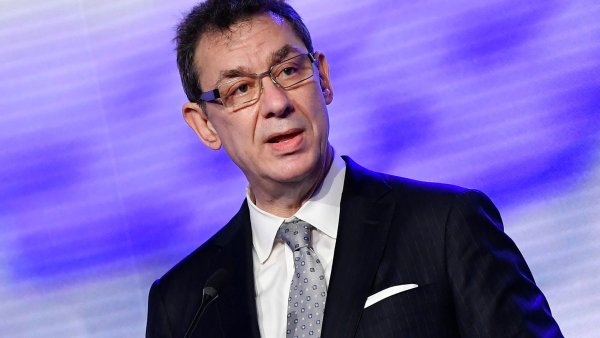 Pfizer CEO Says Omicron Vaccine Will Be Ready in March 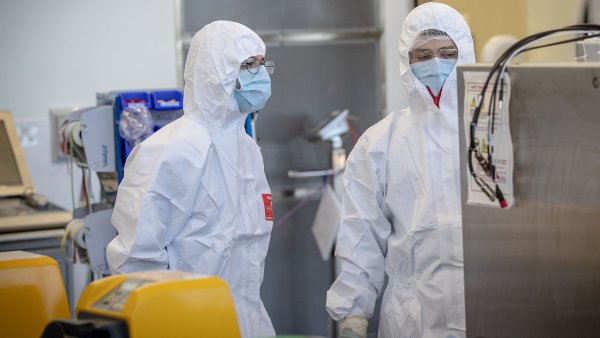 Dr. Amesh Adlja, a senior scholar at John Hopkins Center for Health Security, told KHOU-TV in Houston that it's unclear what level of immunity occurs after an omicron infection.

"I suspect over time, yes, you probably can get reinfected," he said. "But we don't have that data yet because omicron has only been around since October/November.”

In mid-December, a study conducted in the United Kingdom found the risk of reinfection with the omicron variant was more than five times higher than delta, Reuters reported.

The study by Imperial College in London didn't find any evidence that omicron's severity was any different than delta's. However, some researchers contended it was important not to overinterpret the findings, saying sufficient data wasn't yet available.

Overall, some doctors say new variants are a "big concern" for reinfection.

Since new variants are extra-contagious and vaccine immunity diminishes with time, more reinfections have been reported in recent months, according to Cleveland Clinic doctors, noting relaxed COVID-19 precautions also played a role.

Department of Public Health Commissioner Dr. Allison Arwady discussed what to know about various mask options—cloth, surgical, KN95, and N95— and which mask you should be wearing.

While the omicron variant has become the dominant strain in the U.S., the coronavirus in general doesn't mutate as much as the flu, which changes its appearance about every year, according to Dr. Frank Esper, a pediatric infectious disease specialist with the Cleveland Clinic.

Rather, it's contagiousness is what makes it stand out.

“This variant’s infectiousness — including its ability to evade immune systems and prevent long-lasting immunity for those people who are infected with it — is one of the reasons why it’s been able to persist and come back,” he said.