Can Doctors Run Groupons? Should They?

Just when you think every angle on Groupon has been covered in the media, KevinMD.com -- a site dedicated to offering physician's views of emerging Internet and social-media trends -- weighs in on whether it's legal or even ethical of doctors to offer deals on the site. The long and short of it? It might be legal, but it probably isn't ethical.

A recent story in the Sun Sentinel backs this up:

Because the websites keep as much as half of the patient's payment, health attorneys say the online discounts could be interpreted as the practitioners splitting their fees or paying kickbacks to find new patients, which is banned by Florida and federal laws. 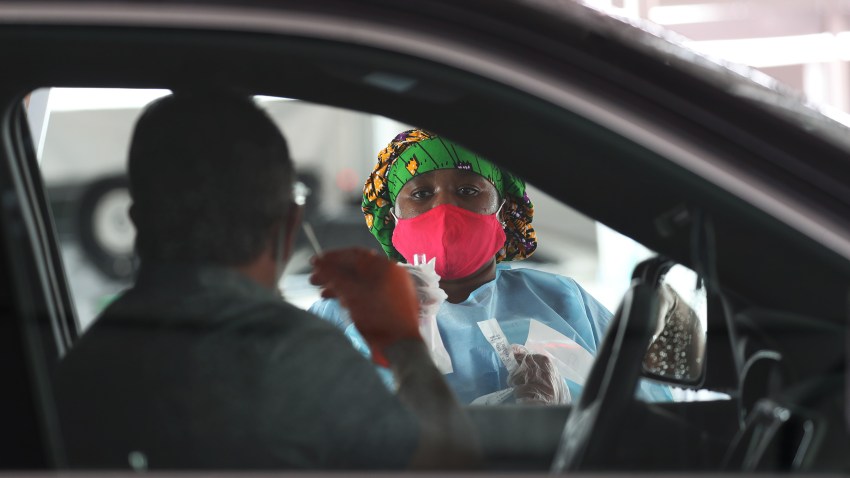 It's unlikely to imagine there are people around who would opt for getting a Botox treatment or some liposuction just because there was an offer with a time limit. It's not like getting your nails did. But then again, there are all kinds of folks on the crazy blue marble of ours. Until it becomes illegal you're free to do as your please, but just ask yourself: Do you really want to see a doctor who's listed on Groupon?