“By the People” Debuts Personal Side of Obama

Even if those chants of “yes we can” got redundant - and let's face it, annoying - after a few months, the fact is that President Barack Obama said he could win and he did.

Lucky for us, a Chicago filmmaker and her fellow political buff were there from the beginning to catch it all on film.

Alicia Sams, an Oak Park resident and Amy Rice of New York debuted “By the People, The Election of Barack Obama,” a documentary that followed Obama’s campaign trail last Wednesday in Los Angeles.

“We tried very hard as we were making this film not to be distracted by the daily news cycle,” Sams said at the screening. “To really find the narrative and to tell the story, of not just Barack Obama and his senior staff, but the organizers and volunteers that executed this master plan and won him the presidency."

After the death of her brother in the 9/11 attacks, Rice upped her interest in politics and took an interest in then-Sen. Barack Obama when she heard his 2004 Democratic Convention speech.

Rice teamed up with Sams and the two got in touch with actor Edward Norton whose company produced the HBO film.

The duo began following Obama in 2006 and they tell Obama’s story – both the good and the bad – through Barack and Michelle Obama’s personal narration, as well as through pictures and interviews with seasoned campaign staffers, young campaign workers and several reporters, including the Chicago Sun-Times' Lynn Sweet  who makes her big-screen debut in the film. 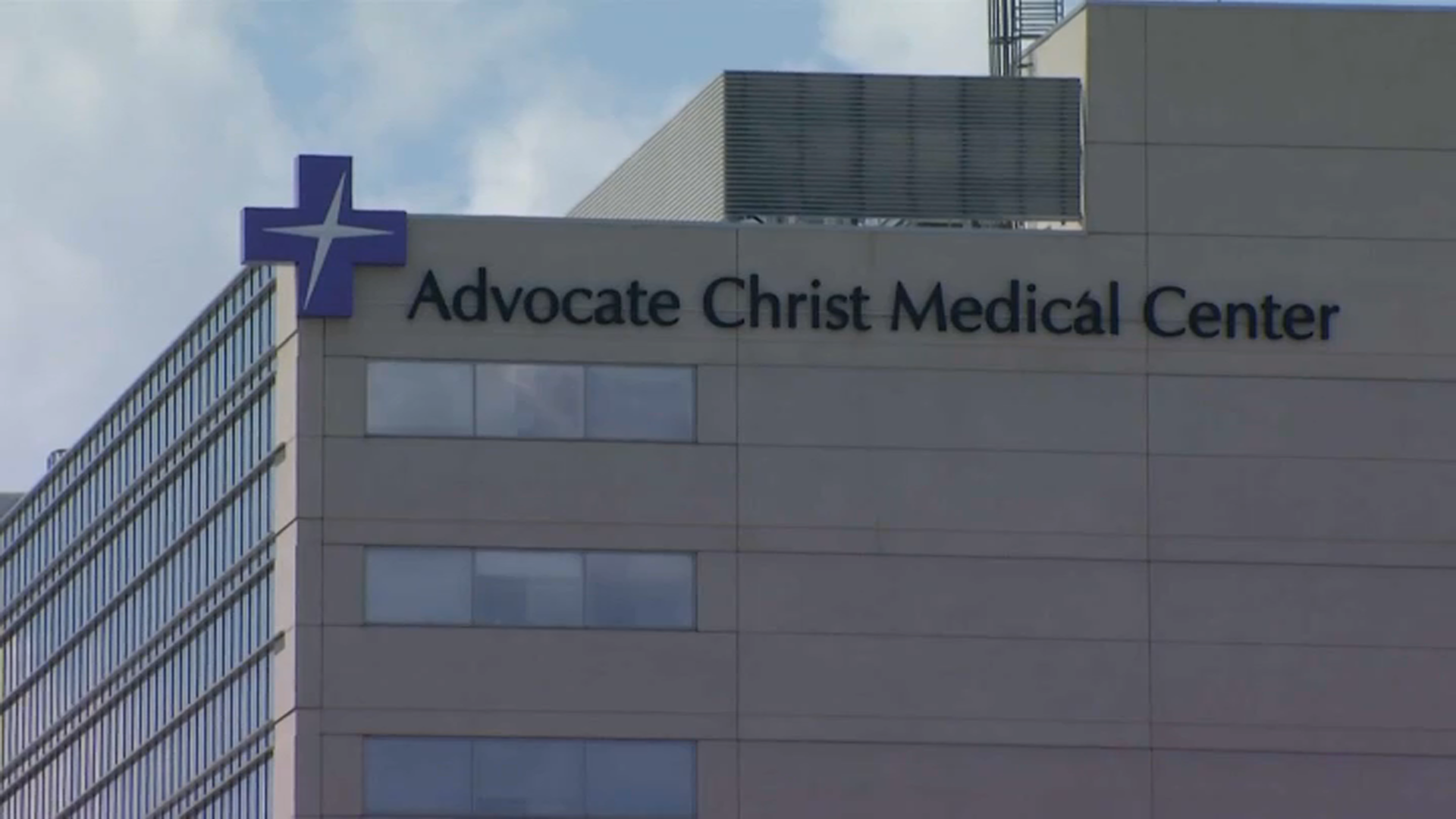 Audiences experience the campaign in an emotional setting, getting a backstage peek at debate preparations, scenes from Election Day and listening in on personal stories from Obama’s grandmother about his childhood dream of becoming an NBA star.

“By the People” will premiere on HBO on November 3, but locals will have the opportunity to see a special viewing at the Chicago Theatre in late October.

So for all those who ever wondered if they could see a more personal picture of Obama on the campaign trail, finally the answer is – you guessed it – yes we can.