Photos: By the Numbers: Where Illinois Stands on Positivity Rates, ICU Beds Needed to Move to Phase Four 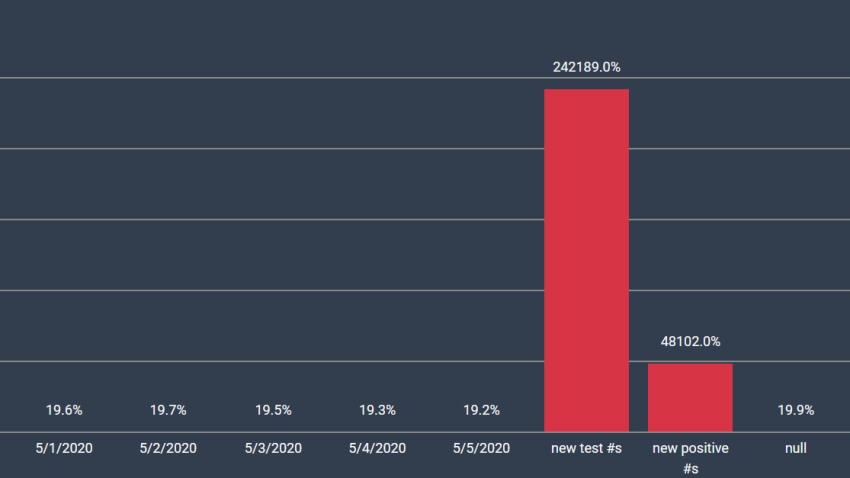