Bus Driver Charged, Day Care Under Investigation After 4-Year-Old With Disabilities Left on Bus in Cold

Thelma Moore told NBC 5 her son Messiah suffered from frost bite on both feet, but that wasn’t the only incident she encountered with All About Kids Learning Academy on the city’s South Side

A Chicago day care is under investigation and a convicted felon working as a school bus driver has been charged months after a mother reported her 4-year-old son with disabilities was left on a bus in the middle of brutally cold winter temperatures for so long he suffered frost bite.

Chicago police said Nikyle McDonald, 25, was charged Sunday with misdemeanor child endangerment after he was “positively identified” as the man who left a 4-year-old boy on a bus during “inclement weather” on Jan. 9.

Police said the child suffered “minor injuries” and was treated and released from an area hospital. 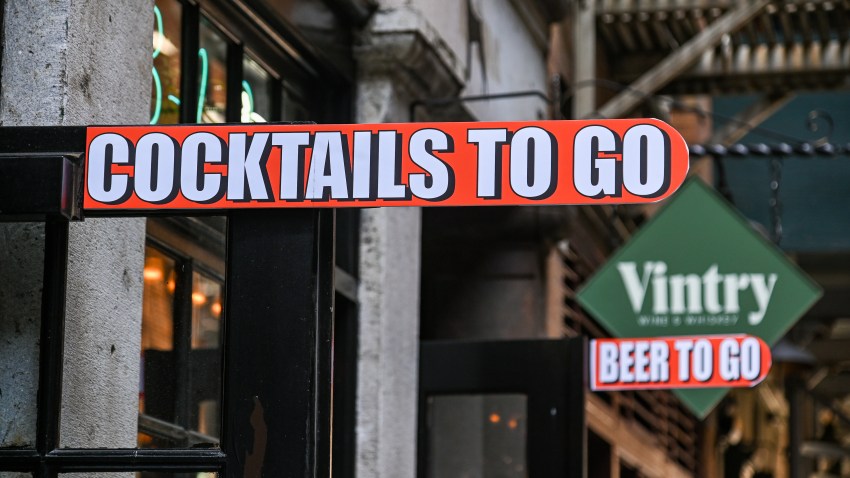 Thelma Moore told NBC 5 her son Messiah suffered from frost bite on both feet, but that wasn’t the only incident she encountered with All About Kids Learning Academy and bus company Sunflower Express, which are both owned by Tess McKenzie, of Chicago. Moore says she has since removed her son from the South Side facility.

Moore said her child has “multiple disabilities” and she paid for a bus to pick him up. Her 8-year-old daughter attended the day care and had no problems with the facility prior, she said.

Moore alleged her son suffered another incident on a bus from the day care when a different driver forgot to secure the child in his seat.

“She made an abrupt stop,” she said. “He fell and hurt his mouth.”

Nine days later, Moore said her son’s teeth had to be pulled out because they began to decay and turn grey from nerve damage.

“I put him in the hands of people I trusted and I thought they would take care of him,” Moore said.

Late Wednesday afternoon, an attorney for both the day care and the bus company told NBC5 that DCFS allows some convicted felons to work as drivers, as long as they seek a waiver and submit specific paperwork. The attorney acknowledged, however, that McDonald did not do this, and the facility has now fired him.

DCFS said it is investigating the day care and the bus company it owns. It also says the day care has been cited for three violations involving background checks and transportation.