When Ald. Ed Burke’s offices were raided five weeks ago, one of the few mayoral candidates to speak critically of the powerful alderman was Lori Lightfoot.

As a former federal prosecutor, Lightfoot expected the investigators would uncover serious trouble for Burke. Now the other mayoral candidates who have enjoyed a close relationship with Burke, chairman of the Finance Committee, did their best to distance themselves from him once the US Attorney criminal complaint was revealed Thursday.

Gery Chico, who Burke announced in recent months that he would support in the mayor’s race, was the first to issue a statement saying he was extremely disappointed in Burke.

Chico added he “obviously will not accept support from Ed Burke in the upcoming mayor’s race.” 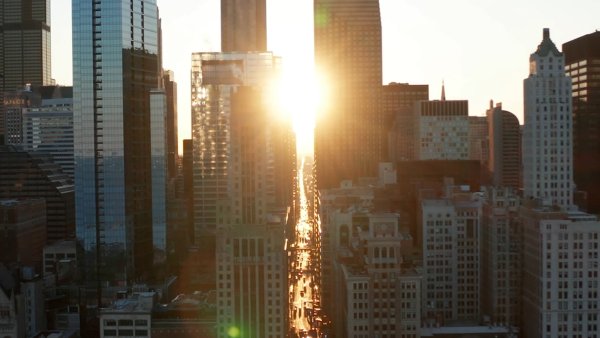 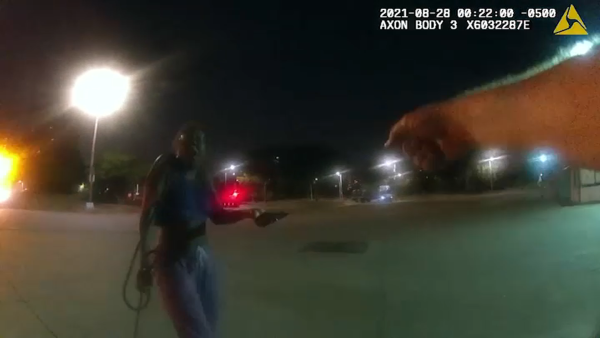 Toni Preckwinkle went a step further and called on Burke to resign immediately. Her role in the Burke saga is more complicated. Burke hosted a 2017 fundraiser for Preckwinkle’s campaign for Cook County Board president and she acknowledged a questionable $10,000 contribution, readjusted to $5,600 according to the criminal complaint.

“It has come to my attention that at that time an individual attempted to contribute through my website," Preckwinkle’s statement reads.

Preckwinkle said the contribution was not accepted and she has not been contacted by the authorities.

Preckwinkle said Burke and Gery Chico “volunteered to host” that fundraiser and “they were solely responsible for organizing and fundraising.”

Chico disagreed and added “in typical fashion, Toni Preckwinkle is being dishonest about her role” and “she personally called me and solicited a donation and requested that I help her raise money.” Chico said “I have no knowledge whatsoever about the $5,600 contribution that she accepted.”

Late Thursday night Preckwinkle amended her campaign contributions to finally note the $10,000 contribution, her spokesman saying “out of transparency” they filed the amendment to show it was rejected. Her opponents argue that contribution should have been filed a year ago, not on the day federal prosecutors included it in a criminal complaint.

Paul Vallas says Preckwinkle "owes the voters a full explanation, not only for this contribution, but for all contributions raised or given by Burke."

Then there’s Susana Mendoza’s connections to both Burke and his wife: Supreme Court Justice Anne Burke.

Mendoza was married by Justice Burke at the Burkes’ home in a private civil ceremony. She’s also listed Ald. Burke as one of her political mentors.

After it was revealed Burke would be in federal court Thursday, Mendoza issued her harshest rebuke saying “it is time for him to fully focus on the charge against and resign his chairmanship of the Committee on Finance. Should he choose not to do so, the City Council and Mayor should move swiftly to force it.”

Out on bond following a court appearence Thursday, Burke told reporters outside his home "I believe I'm not guilty of anything."

"I'm trusting that when I have my day in court that will be clear beyond a resonable doubt," he said.

"I've done nothing wrong," he told reporters. "Thank you very much and have a good evening."