An investigation revealed that the female suspect broke in through a drive-thru window and waited for several hours for the restaurant to open, police said

Authorities in Glen Ellyn are searching for a suspected burglar who forced her way into a drive-thru window at a combined fast food restaurant and waited hours before brandishing a crowbar and demanding money from the employees who showed up to open the business on Friday morning.

About 8:30 a.m., the female suspect swung a crowbar at the employees and demanded they open a safe at the combined Taco Bell and KFC at 370 Roosevelt Road, according to Glen Ellyn police. The employees then took off and called 911.

Officers searched the building and the surrounding area but failed to find the female, police said. No one was injured, and it was unknown whether anything was stolen.

An investigation revealed that the female suspect broke in through a drive-thru window and waited for several hours for the restaurant to open, police said.

The burglar was seen wearing a dark “puffy” coat with brown fur around the hood, dark pants, black shoes, a gray scarf and a black backpack, police said.

On Thursday, a similar burglary was reported at another fast food restaurant in the same block, police said.

In that incident, the burglar or burglars broke in through a drive-thru window at Flips Beef, 340 Roosevelt Road, but it was unknown whether anything was stolen, police said.

Investigators have not linked the incident at Flips to the suspect caught on surveillance camera during the burglary at the combined Taco Bell and KFC.

Police have advised businesses to “fortify” their drive-thru windows during off hours and ensure that surveillance cameras and alarms are functional. 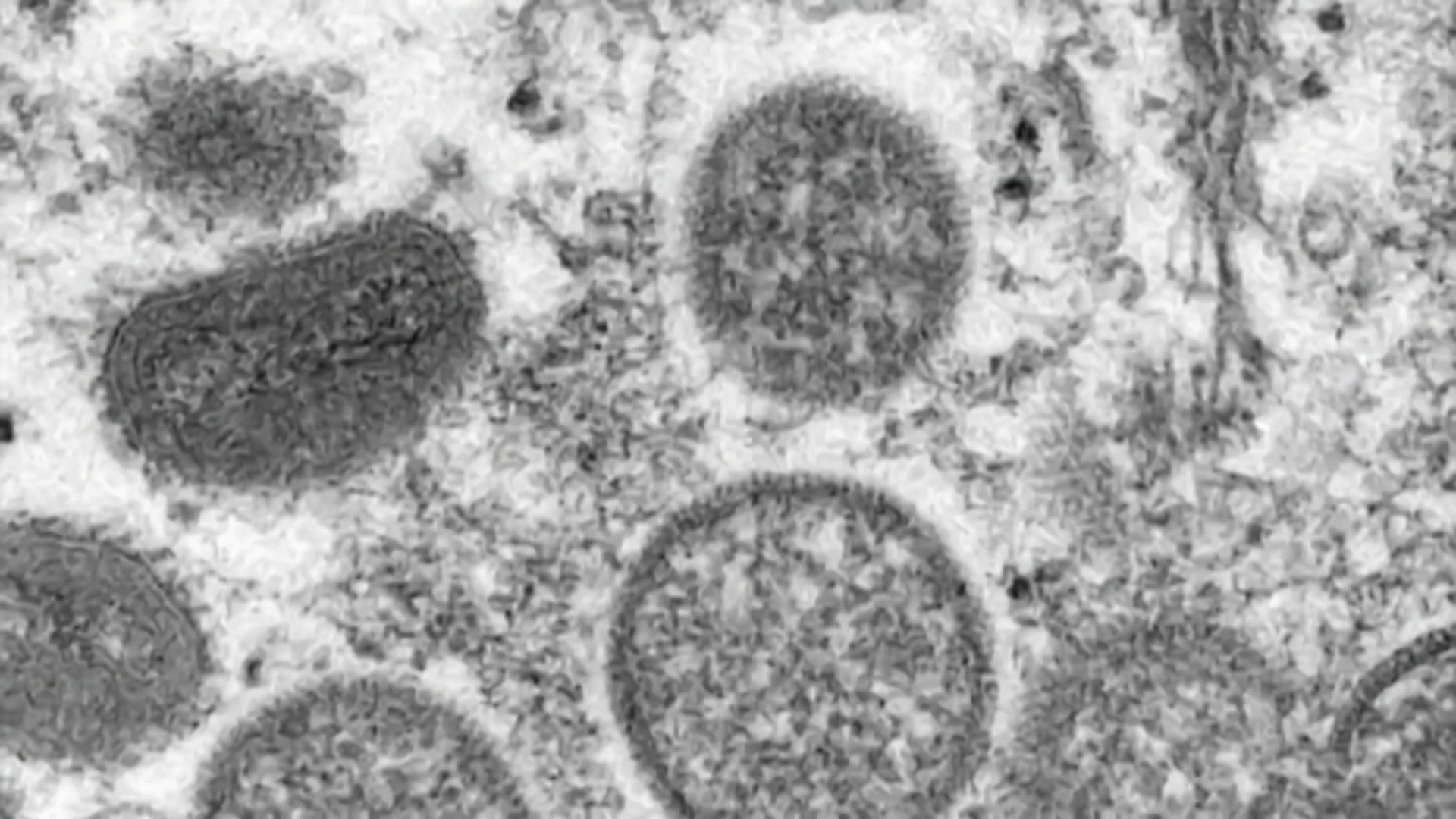 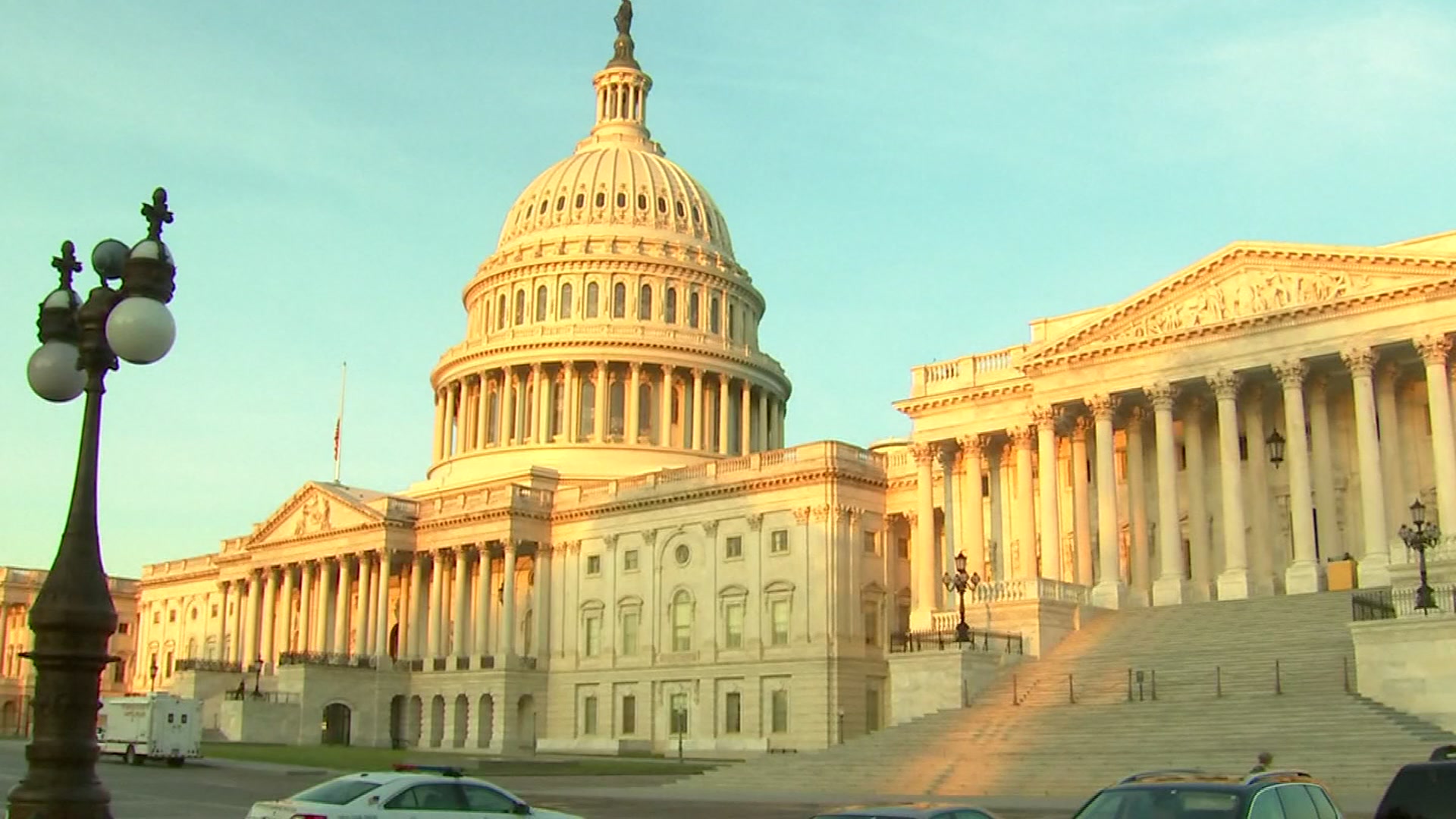 Anyone who recognizes the suspect in the surveillance photos should call investigators at (630) 469-1187.