Bulls guard Rajon Rondo sat out a game Tuesday night against the Minnesota Timberwolves because of a sprained right ankle.

Coach Fred Hoiberg says Rondo landed awkwardly near the end of practice on Monday. The Bulls hope to have him back Thursday at Milwaukee or when they host the Bucks on Friday.

The 30-year-old Rondo was suspended for one game last week for conduct detrimental to the team. He signed a $30 million, two-year deal with Chicago after averaging 11.9 points and an NBA-best 11.7 assists in 72 games with Sacramento last season. 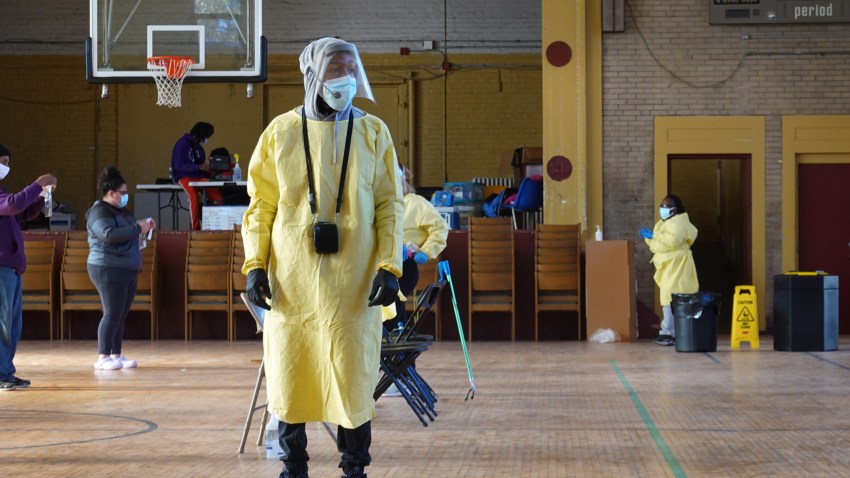 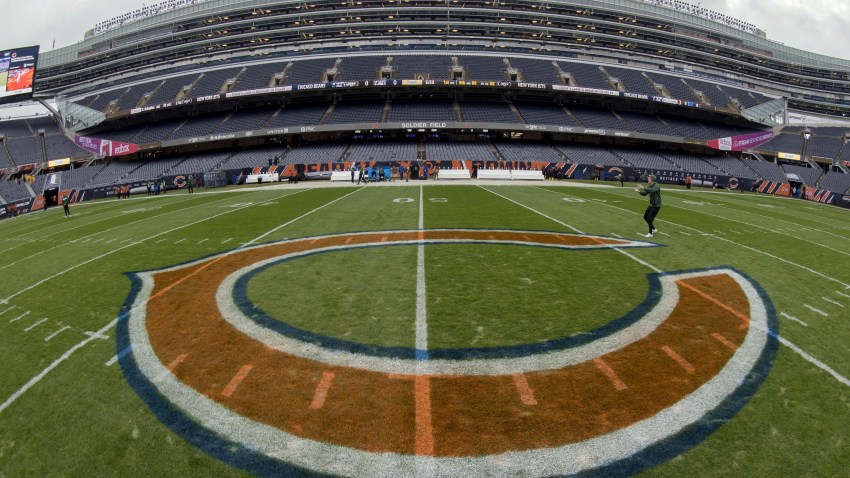 Hoiberg also said guard Michael Carter-Williams has a "pretty important" doctor's appointment on Friday that could determine if he returns from left wrist and left knee injuries next week. He has been sidelined since Oct. 31.