The owners of the Chicago Bulls and Blackhawks announced Saturday that they will be paying their game-day workers through the end of the NBA and NHL regular seasons after both leagues suspended operations due to the spread of coronavirus.

In a joint statement, Bulls owner Jerry Reinsdorf and Blackhawks owner Rocky Wirtz, an investor in the Sun-Times, said the approximately 1,200 employees who were due to lose pay from canceled NBA and NHL games would still be paid for all the games they would have worked.

“The United Center ownership and the Chicago Bulls and Chicago Blackhawks, on behalf of our front offices and players, will pay day-of-game employees through the remainder of the originally scheduled season,” according to the statement. “Our employees, whether they be front office staff, or our approximately 1,200 day-of-game staff, are family, and we will navigate this unprecedented situation together.” 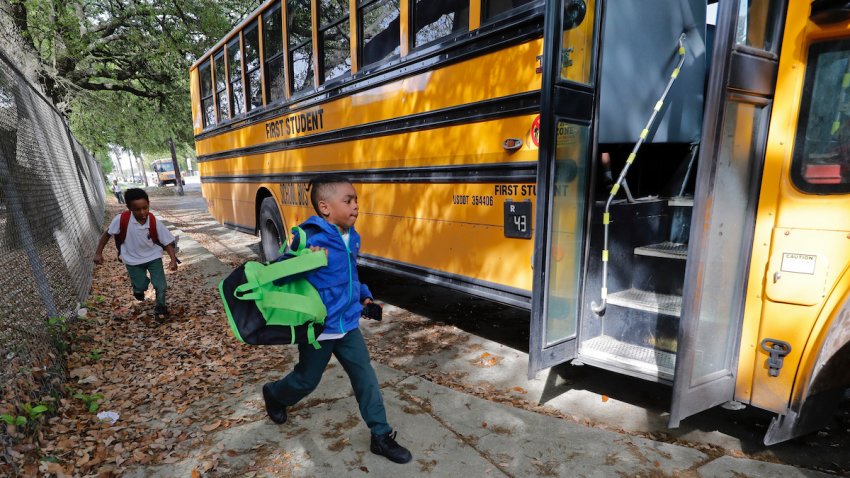 Americans Brace for New Life of No School and Growing Dread 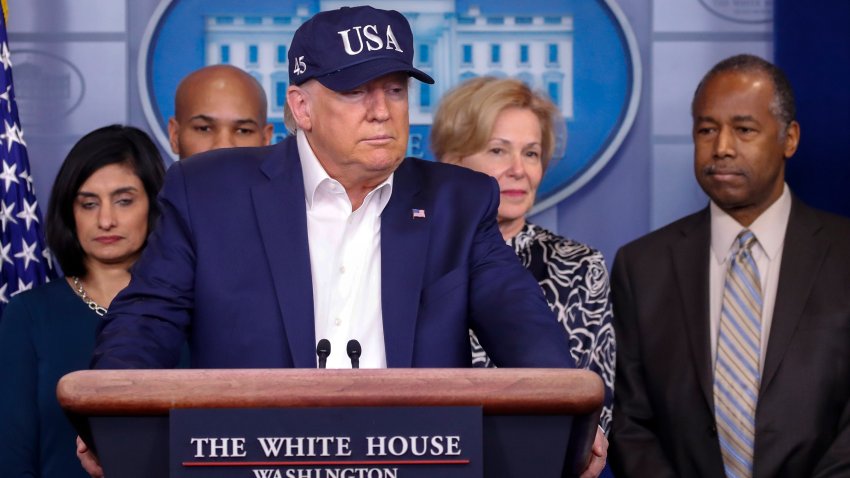 The decision to pay employees as scheduled comes amidst fears that people who work in Chicago’s entertainment industry could go weeks or even months without pay, as the rapidly spreading coronavirus shuts down concert venues, theaters and entire sports leagues.

The NBA announced they were suspending their season Wednesday, and the NHL followed with their own suspension the next day.

The Bulls and Blackhawks are among a handful of teams in both leagues who have made similar pledges to pay employees for missed games.

Across the NBA, superstars like Zion Williamson, Kevin Love and Giannis Antetokounmpo have also pledged to donate some of their salaries to arena employees who are losing out on money due to canceled games.