Officials were questioning a person of interest in connection to a shooting that injured a man while walking a dog Saturday in Buena Park on Chicago's North Side, police said.

Police said the man "heard shots and felt pain." He was then taken to Illinois Masonic Medical Center to be treated for a gunshot wound to the right hip.

He was listed in "fair" condition, according to police.

Police were questioning a person of interest as Area North detectives continue their investigation. 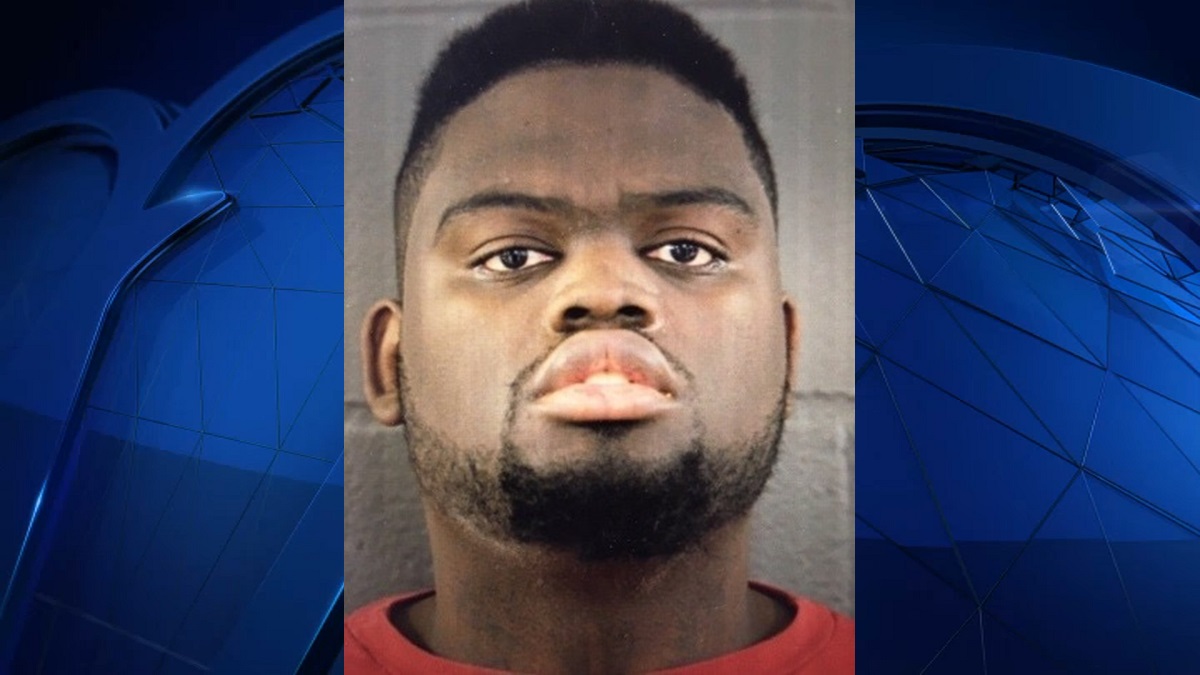 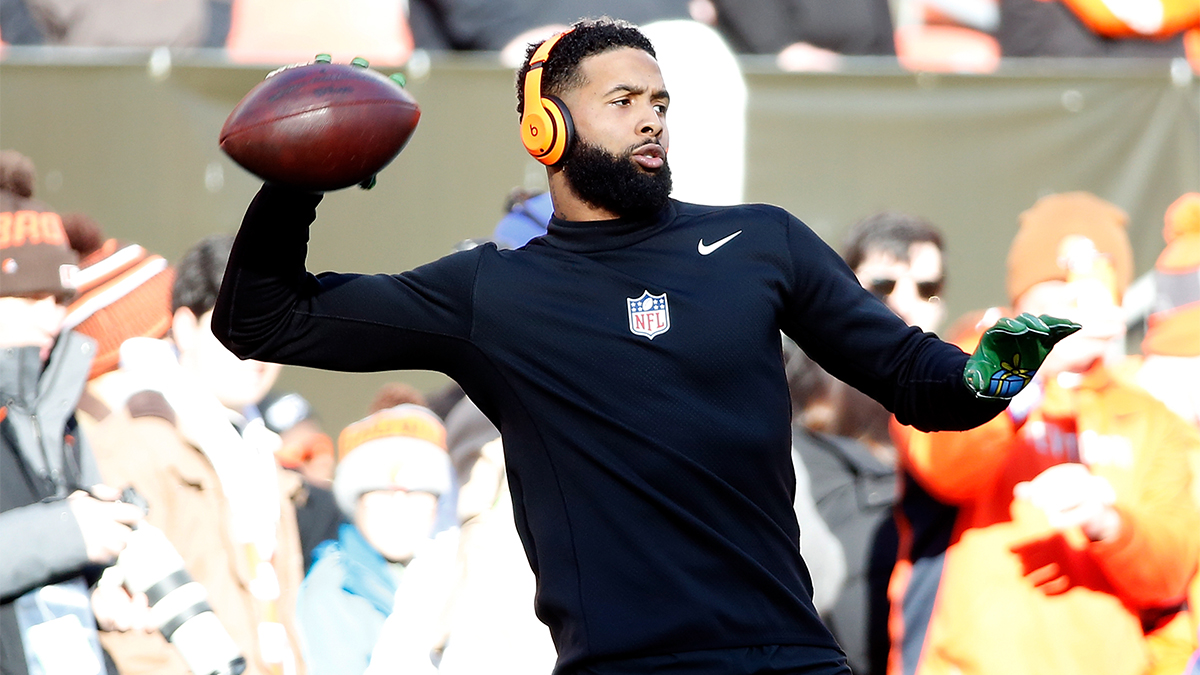