Remember that mild winter from last year Chicago? Hold on to that memory because you're going to need it to get through the upcoming months.

Yet another long-range forecast for the season is predicting frigid temperatures for the Midwest reminiscent of those seen during the infamous “polar vortex.”

According to AccuWeather’s winter weather predictions, “brutally cold air” is expected to slide across the northern Plains and Midwest regions this winter, with some places seeing temperatures as low as 20- to 30-below zero. 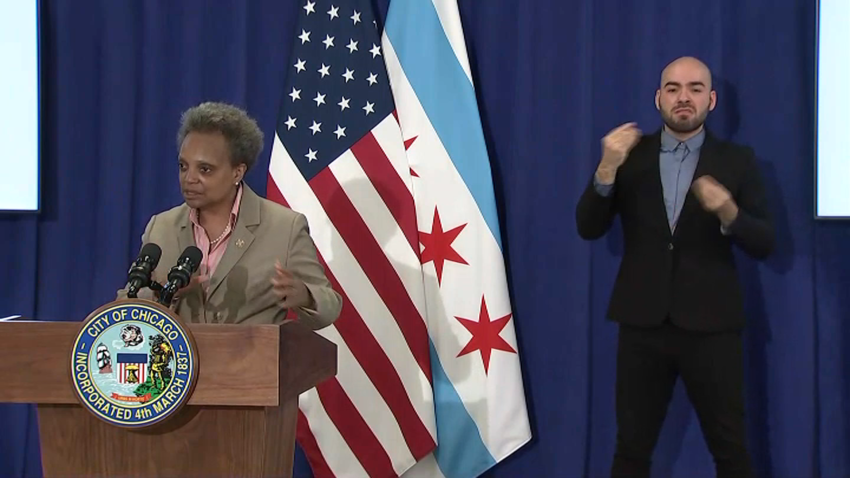 Colder air is set to arrive in late-November and could mean an early start to lake-effect snow showers.

"I do feel we're going to kick this season off pretty quick, especially the western lakes,” AccuWeather forecaster Paul Pastelok said. “But I think even the eastern lakes will get involved and it will extend all the way out to January," he said.

As the season goes on, Pastelok predicts temperatures will plummet, averaging anywhere from 6 to 9 degrees lower than last winter.

And these conditions are expected to linger into spring of 2017.

While it appears forecasters agree that the upcoming winter season will bring the return of colder temperatures, the big question mark for the Chicago area will be snowfall.

AccuWeather predicts more snow will fall across the northeastern US, though there is expected to be “developing snowpack in early December” and frequent lake-effect snow.

That prediction seems to agree with long-range forecasts from the Old Farmer’s Almanac, which says less snowfall will be seen overall with the exception of the northern tier of the U.S.

The Farmers’ Almanac, however, says stormy winter weather is set to arrive in the Ohio Valley at the start of December before making its way into the Great Lakes area by Dec. 24. In that forecast, more snow is expected for January and again in February, when temperatures are set to turn “bitter cold.”

While meteorologists warn that the long-range forecasts should be taken with a grain of salt—or should we say snowflake – it appears these predictions all have one thing in common… cold.