Cook County GOP officials have said they want to do a better job of backing the strongest candidate in the governor's race. They have said making an endorsement is a show of cohesion that could boost voter turnout for the group's candidate of choice in the state's most populous county. 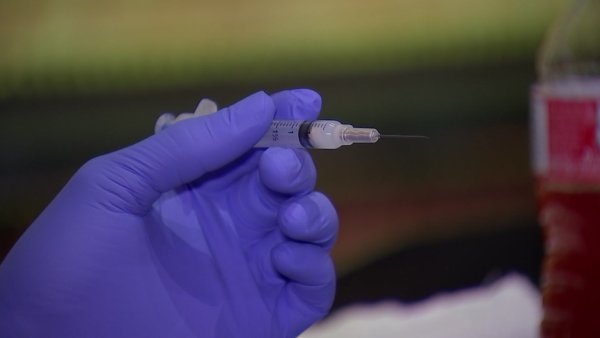 "For the first time in recent memory, Republicans in the largest county in Illinois have a strong, public voice in the Republican primary process," Cook County GOP chairman Aaron Del Mar said.

Dillard, who has won the endorsement of Republicans in DuPage, a traditional GOP stronghold, has suggested that a Cook County endorsement could work against a candidate anxious to show he is independent of the Chicago area's predominance in the state Capitol.

Across the state, 765,534 Republicans voted in the 2010 primary, the last time there was a race for governor, according to data from county clerks. About 162,000 voters turned out in Cook County in the 2012 GOP primary.