A polar bear, a tiger, and herds of bison and reindeer were among the animals who received the special trees, which were re-purposed for their enrichment, according to zoo officials.

Some of the trees were decorated with treats, including chunk meat for tigers and fresh vegetables for polar bears, while others were used by the animals to rub their horns and antlers. 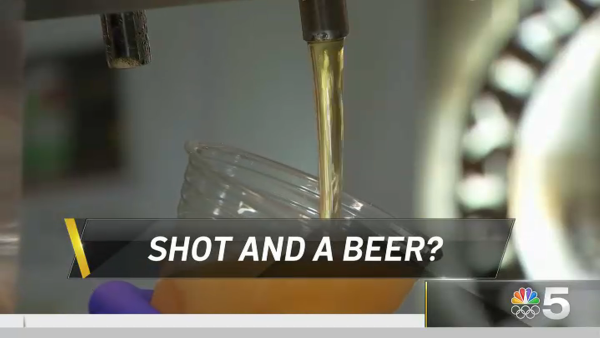 Zoo officials say that the trees were simply a special treat for the animals at the zoo after the holiday season.