Brood X is considered one of the largest of the 17-year cicada broods, and is expected to emerge in parts of 15 states in 2021

Parts of Illinois will soon see the emergence of a periodical cicada brood called "Brood X," which only comes once every 17 years, making for a particularly noisy spring and summer... for some.

While Illinoisans are no strangers to the loud mating calls that come with cicadas each year, Brood X will bring a new population on top of the typical season, spending most of their life underground before coming to the surface to mate and lay eggs.

Illinois is home to two types of periodical cicadas, with both 13- and 17-year life cycles present.

"There is a brood emerging somewhere every year," according to the University of Illinois.

Brood X is considered one of the largest of the 17-year cicada broods, and is expected to emerge in parts of 15 states in 2021.

According to PestWorld.org, 2021's Brood X, also known as the Great Eastern Brood, is set to be "one of the largest in recent history, with billions of individual insects predicted to surface."

In Illinois, the brood is expected to appear in some central and eastern counties, particularly along the Illinois-Indiana border, according to a map provided by University of Connecticut. Counties such as Clark, Edgar, Crawford, Vermilion, and others are expected to see the population most. 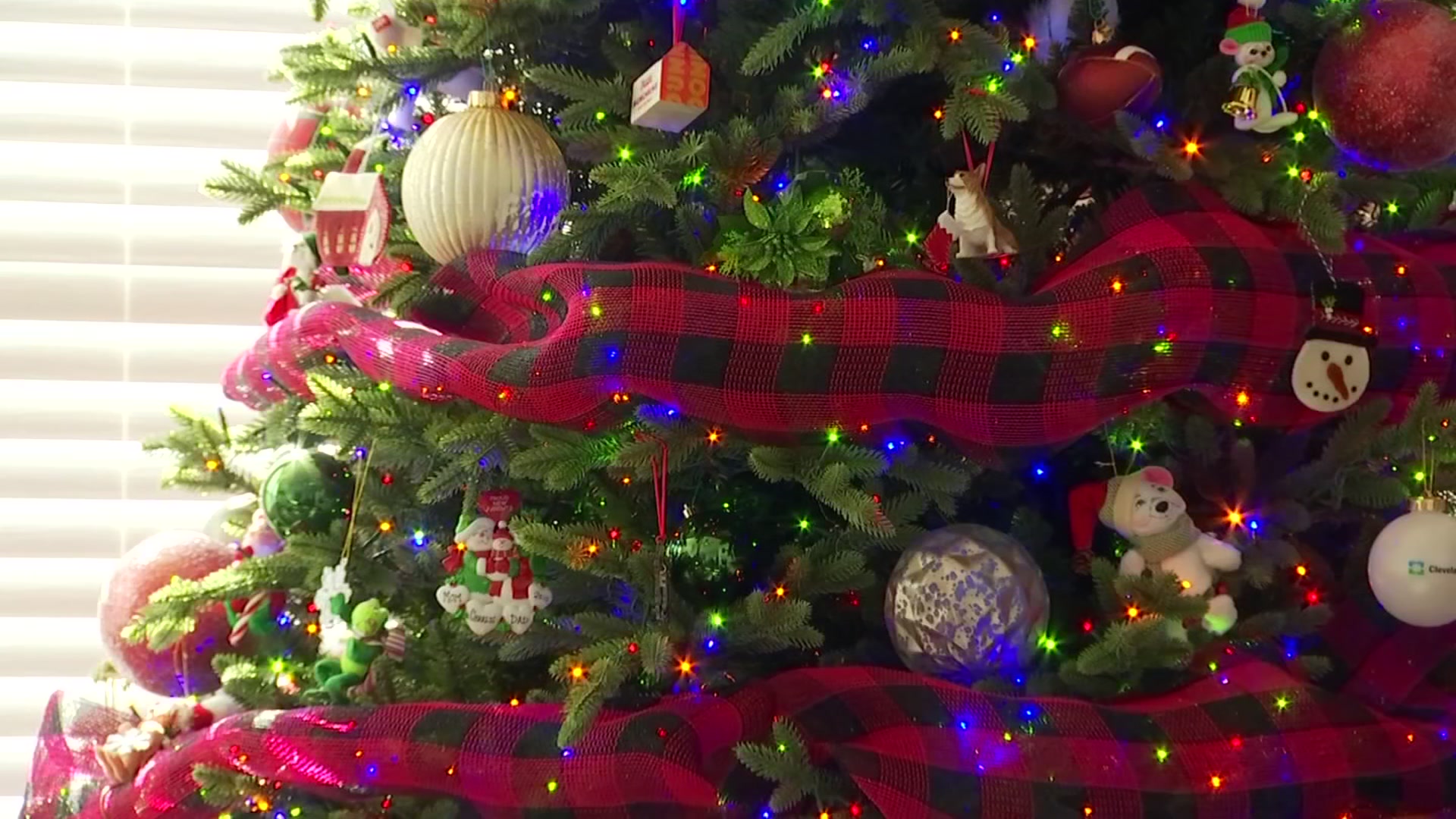 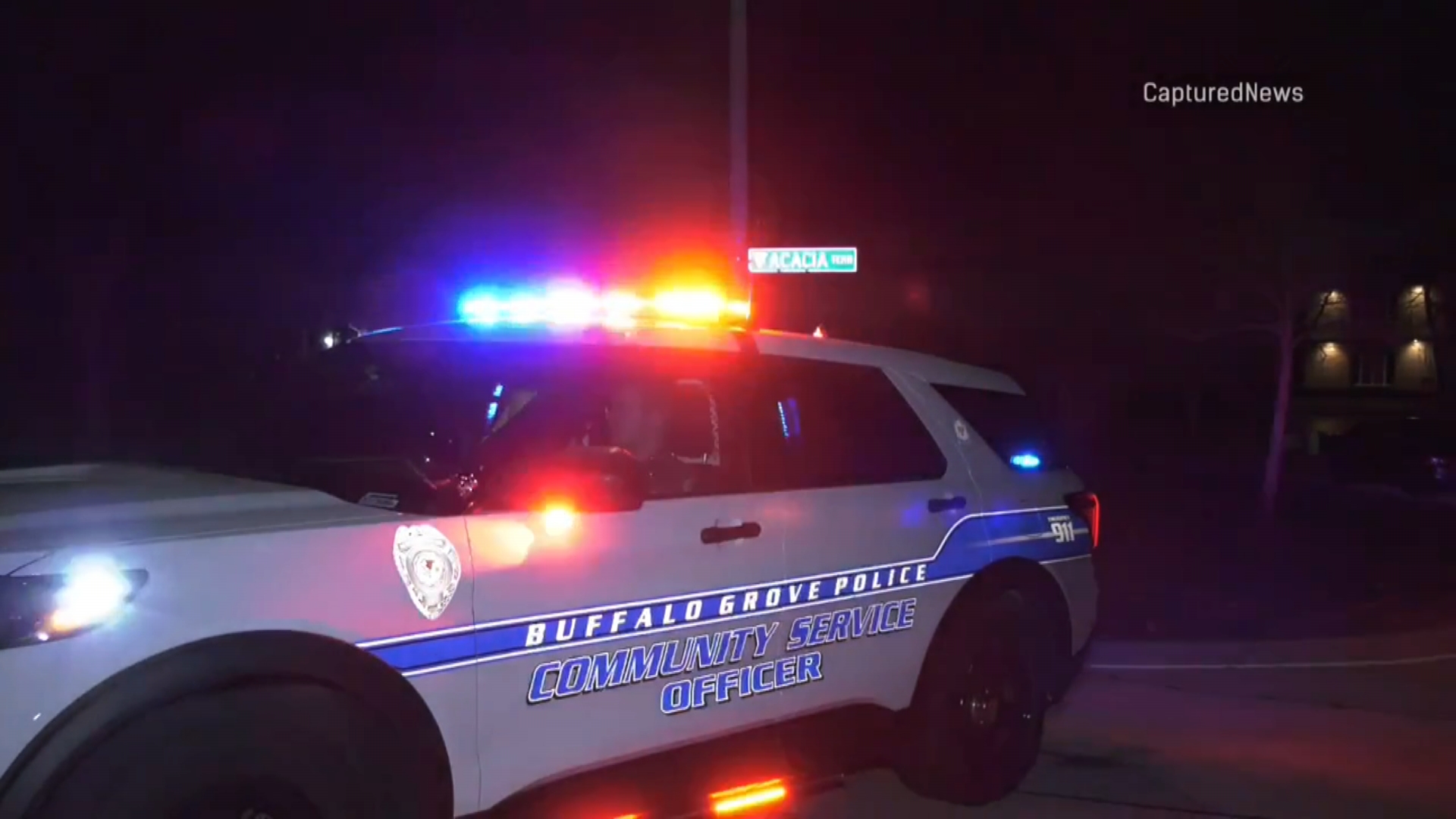 Cicada Safari, an app created by a doctor at Mount St. Joseph University in Cincinnati dedicated to tracking and mapping cicadas, states that "periodical cicadas emerge in large numbers when the soil temperature reached 64º F and often after a soaking rain."

For Midwestern regions, that will likely mean mid- to late-May.

Once they emerge, they will likely begin mating, which is often met with the noise most associate with cicadas.

“Once those cicadas are out of the ground, it’s all about romance,” said Mike Raupp, Professor Emeritus of Entomology at the University of Maryland.

Male cicadas can reach decibels similar to a lawn mower or passing jet, and their numbers will be large, but their life cycle is short, at just four to six weeks. Then, the adults die but leave behind a new generation. Those nymphs will live underground until the year 2038.

But Brood X isn't the only brood Illinoisans should be paying attention to.

According to the University of Illinois, the northern Illinois brood, known as Brood XIII, will emerge in late May 2024 and "has a reputation for the largest emergence of cicadas known anywhere."

In 1956, entomologists reported as many as 311 "emergence holes" per square yard in a forested floodplain near Chicago, which experts say translated to 1.5 million cicadas per acre.

"When the cicadas start dying and dropping from the trees later in the spring, there are large numbers on the ground, and the odor from their rotting bodies is noticeable," U of I reports. "In 1990, there were reports from people in Chicago having to use snow shovels to clear their sidewalks of the dead cicadas."

Cicadas don’t bite or sting and pesticides will not work on periodical cicadas, expert say.