After a record setting career at North Central College, the Naperville-native is getting his shot in the NFL

There is virtually nothing Broc Rutter didn't accomplish playing college football. As a quarterback, he re-wrote the North Central College record book. He set the NCAA Division III record for career passing yards. He won the Gagliardi Trophy, Division III's equivalent of the Heisman, and he led NCC to its first ever national championship.

Yet in spite of all those accomplishments, the Naperville-native knew if he wanted to get his shot in the NFL, he'd have to prove his ability to scouts in person.

"Quite honestly, quarterbacks – if they don’t get to see you throw in person, especially from a small school like me, they’re not going to take a chance on you," Rutter said.

Thankfully for Rutter, he got his shot to do that before the coronavirus pandemic exploded. In early March, he participated in Pro Days at Northern Illinois and Northwestern. At both events, the San Francisco 49ers had representatives in attendance, and at both events, Rutter impressed the organization.

Once the NFL Draft ended over the weekend, the team offered Rutter a contract as an undrafted free agent.

"Going into the process, we kind of figured it would be in the free agency route, and we really zeroed in on San Francisco from the beginning," said Rutter. "We knew that we wanted to get there, and if we had the opportunity to go to San Fran, we were going to jump on board immediately, and that’s really where I wanted to go all along."

It's not often a player from the Division III level gets a shot with an NFL team. Rutter knows this, and he's grateful for the opportunity. 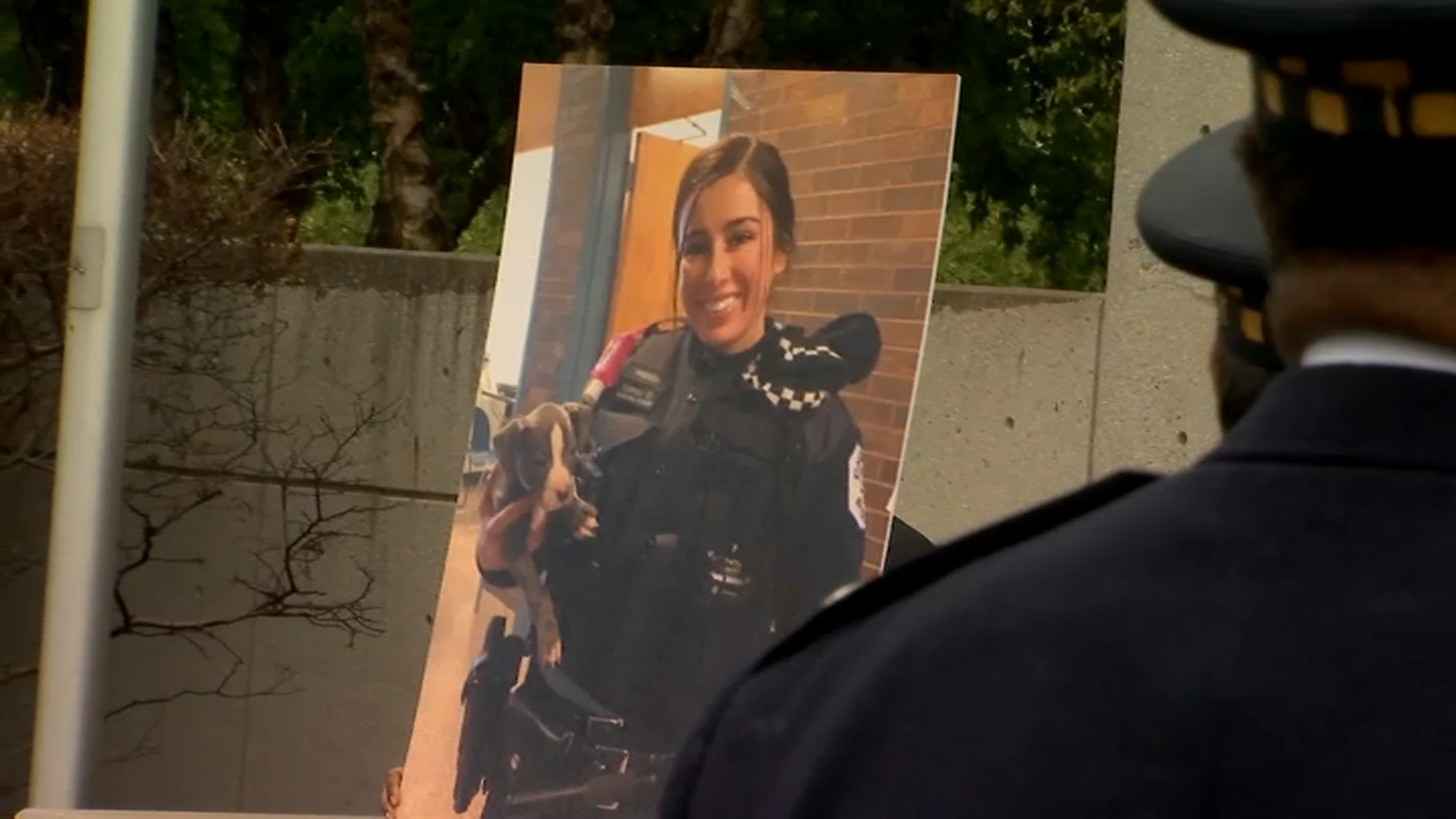 "This is what I’ve dreamed of my whole life," Rutter said. "Growing up, I always told my parents I want to play in the NFL. Obviously going to a Division III school, that’s not very realistic, quite frankly. I’m just so grateful that they looked past the school I went to, the level I played at, and just looked at me as a football player and a person. I couldn’t be more grateful for them for giving me the opportunity, and I truly feel like I belong."

In a normal year, the 23 year-old would soon be heading to San Francisco, where he'd be working out during the team's offseason program. This year, however, there's no in-person program to attend.

"It’s going to be super hard because I’m so excited to get there and get out there and get to work, quite honestly," said Rutter. "But you’ve just got to take it one day at a time and make sure you’re really prepared so when that moment comes, you’re 100 percent in, you’re bought in, and really, can impress them and be ready to go."

Rutter says there's a lot of things he likes about the situation in San Francisco. The 49ers record with undrafted free agents made the team an attractive destination. He also likes the Niners head coach, Kyle Shanahan, and their quarterbacks coach, Shane Day.

And it doesn't hurt that their quarterback -- Jimmy Garoppolo -- is also from the Chicago suburbs and didn't play college football at a power program.

"That’s a big help to know he didn’t come from one of the big schools – Alabama, LSU – that all these guys come from," Rutter said. "Once you get to the NFL, everyone starts on a fresh slate. They don’t care where you come from, and I think that’s huge for me to realize. It doesn’t matter where you come from. You’re here now, you’ve just got to go make the most of it and play your tail off the whole time."

The NFL's offseason, and 2020 regular season, are up in the air at the moment. But at the very least, the Neuqua Valley High School alum knows that when players are allowed to return to the field, he'll get his shot to play at the highest level.

"It’s just so cool," Rutter said. "Not many people get this opportunity, coming from a Division III school, especially quarterbacks. I’m just super grateful for the opportunity I was given."