Thousands of Chicagoans prepare for a historic road trip

The old axiom states that the journey is more important that the destination. However, for thousands of Chicagoans heading to Washington, D.C., to witness the inauguration of President-elect Obama next week, both are equally significant.

"I won't be watching DVDs," Jon Langford, band member of both The Mekons and the Waco Brothers, told the Sun-Times. He'll be boarding one of two buses leaving Hideout on Sunday morning. "I thought about bringing an mp3 player, but that's not in the spirit of the event."

A Marquette Park woman has been putting her own brood together for the journey for months.

Frazier is spending about $5,000 to take eight other members of her family on "A Road Trip to the White House," a three-day event by a South Side tour operator that involves spending Jan. 19 on a bus to D.C., Jan. 20 on the National Mall and Jan. 21 on the bus home.

If all those bells and whistles aren't enough of a selling point, one of its past riders was pop star Britney Spears. 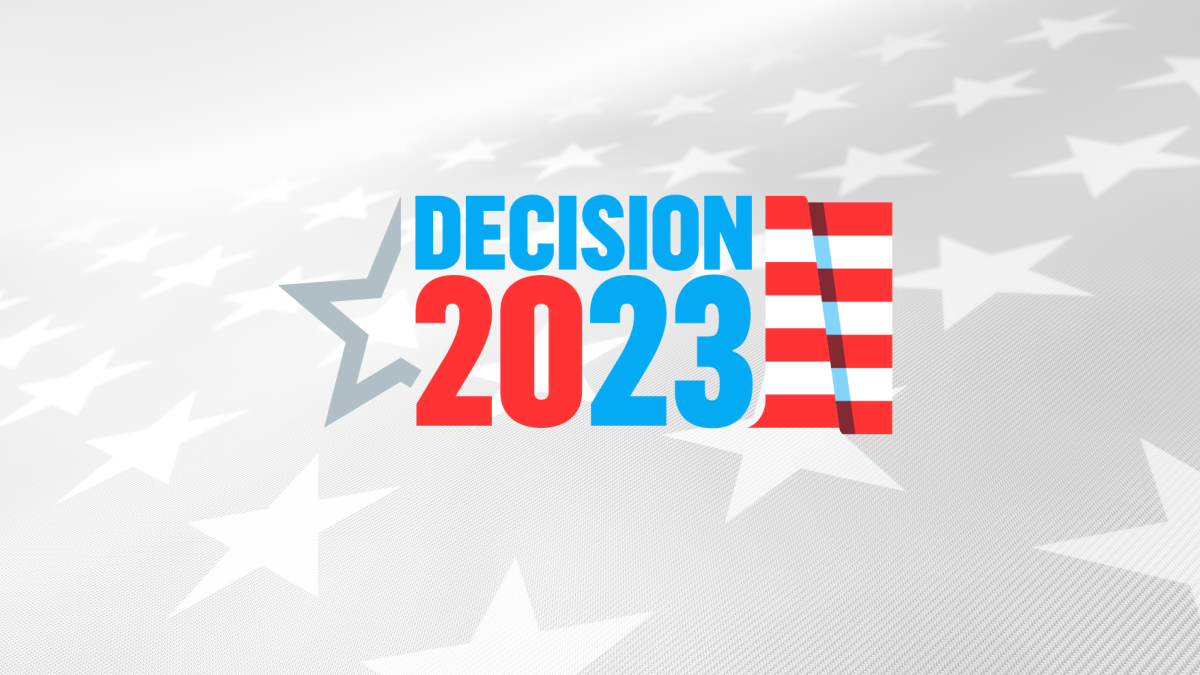 "It is the ‘star coach,'" said Gatling. "The star coach takes the star, and the bunk house bus takes the band. Britney Spears saw it on another tour in California. She had to have [it]."

"The Rooster" is just one of eight Gatling buses leaving Friday with excited church groups and school organizations. With such luxurious accommodations, they'll all feel like they're getting the star treatment as they make their way to one of the nation's historic moments.