UPDATED: It's confirmed. Briggs is among five Bears selected

Chicago Bears weak side linebacker Lance Briggs is heading to the Pro Bowl for the seventh season in a row.

At least, that's what he said.

"Want to thank the fans, my peers, and the coaches for voting me to my 7th straight pro bowl. Truly is a blessing," he said in a posting on his Facebook page. 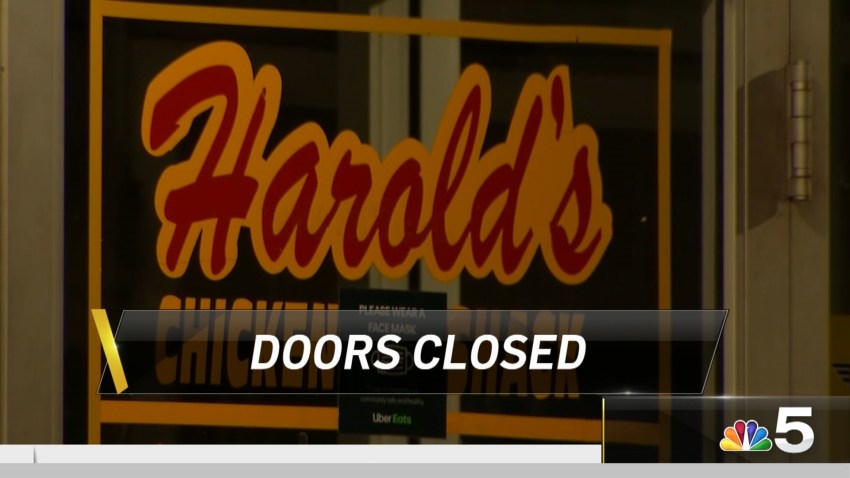 Only problem, the NFL won't announce their selections for until later on tonight, during a special segment on NFL Network.

Briggs, it appears, spilled the beans.