Brian Campbell to be Honored by Blackhawks With ‘One More Shift'

As part of their ongoing celebration of the 10th anniversary of their 2009-10 Stanley Cup-winning season, the Chicago Blackhawks will honor former defenseman Brian Campbell with “One More Shift” on Thursday night.

Campbell, who signed a free agent deal with the Blackhawks prior to the 2008-09 season, scored seven goals and dished out 31 assists for the team in that championship-winning campaign. He was traded to the Florida Panthers after the 2010-11 season, but returned to the Blackhawks for the 2016-17 season, his final NHL campaign.

The former defenseman is currently serving as the Blackhawks’ Player Development Coach. He will skate onto the ice in full gear and will stand with the team on the ice during the playing of the National Anthem. 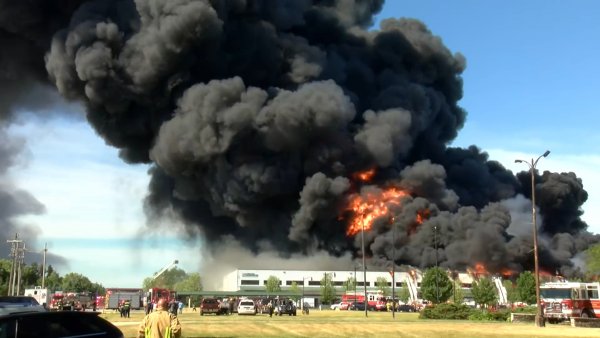 He is the second member of the 2009-10 squad to receive the “One More Shift” honor this season, joining former center Dave Bolland.

The first 10,000 fans entering the United Center for Thursday’s game against the Tampa Bay Lightning will receive a Brent Seabrook bobblehead doll, according to a press release from the team.

Three more games will feature celebrations of the championship-winning squad, including a reunion on March 19 where members of that team will be honored at the United Center. Fans will receive a 2010 replica ring at that game, according to the team.