Officer Shot During Confrontation on Chicago's South Side: Police

A Chicago police officer was shot during a confrontation Friday afternoon on the city's South Side, according to police.

The shooting happened around 1:30 p.m. near 46th and South Ashland Avenue in the city's Back of the Yards neighborhood, according to police. the officer was responding to a report of a store robbery near 43rd and Ashland when the shooting took place.

The officer was taken to Mercy Hospital, where police spokesman Anthony Guglielmi said she was "conscious & alert." 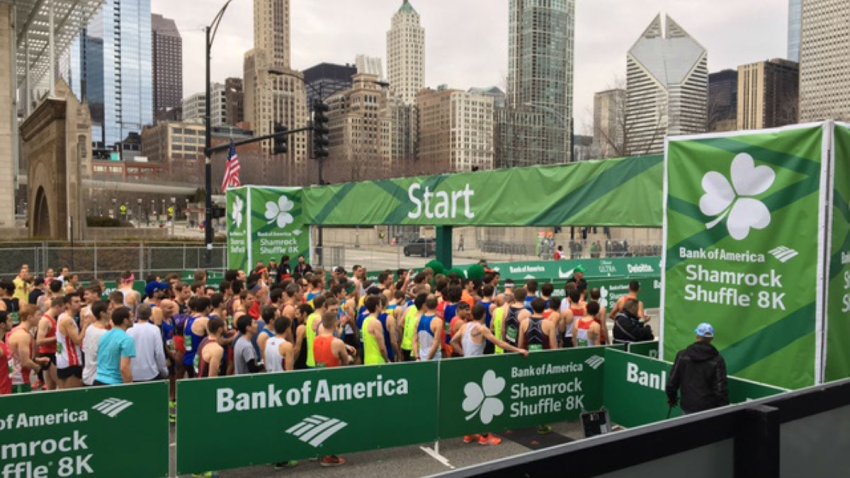 The officer was being transferred to Stroger Hospital in stable condition, authorities said, but further details on her injuries weren't immediately known.

At least one person was in custody as of 2:30 p.m., but authorities said it was not clear if more suspects were being sought.