Community leaders are digging deep into their pockets to help find the person who killed a 9-year-old Chicago boy Wednesday.

The reward for information leading to the capture of Antonio Brown's killer increased to $13,500 Wednesday. Father Michael Pfleger and Pastor Corey Brooks each contributed $5,000 toward the reward and several other community leaders also chipped in.

Police said Smith was shot several times in the chest, arms and hands at about 4:05 p.m. in the 1200 block of East 71st Street. His body was found in the backyard of a home next to train tracks. 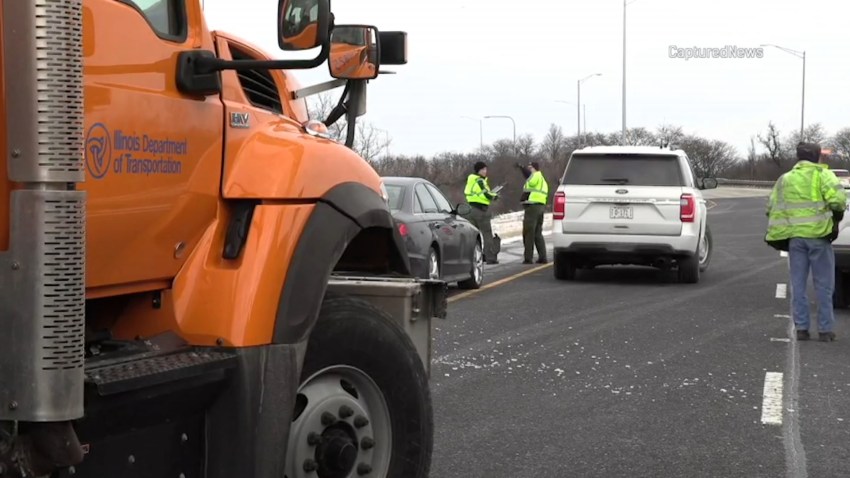 Antonio's mother, Brandi Murry, said the boy threw a "temper tantrum" after getting into trouble and walked out of the house by himself Wednesday while his older brother and sister were watching him. She said she rushed home from work and called police to report him missing, and that's when officers arrived and told her what happened to her son.

"I don't even understand it, why anyone would do this," Murry said. "I'm praying for the whole city right now ... not even just for my son and my family, I'm praying for everybody. And I don't even want any other parent to even go through this."

Antonio was supposed to enter fourth grade at Hinton Elementary School in a couple weeks and was excited to start the football season. Antonio had played football in a park district league at Washington Park, and two Saturdays ago, he rode on a float in the Bud Billiken Parade with the team.

"Chicago, you hurt me. Mayor, you need to do more. The streets are not safe. Not safe for a 9-year-old, not safe for an 89-year-old," Antonio's stepfather, Kawada Hodges, said.

Hodges believes Antonio was caught in the crossfire between rival gangs. He says the viaduct next to where his body was found serves as a neighborhood gang boundary.

"We believe there's tension with this side of the viaduct, with these guys over here, and he was coming this way. Just hanging out. A normal 9-year-old kid," Hodges said.

Antonio's principal said he was a standout student and that there will be grief counselors at the school on the first day of class a week from Tuesday.

The boy's family is pleading with anyone who saw anything to put themselves in their shoes and come forward with any information that could help police.

"I just want whoever did it to turn themselves in, because he was a 9-year-old innocent baby and he didn't deserve that," the victim's cousin, Rasheda Eggleston, said.

"He was just a child, just a baby, had a whole life ahead of him," another cousin, Kenya Eggleston, said.

"If you kill a child, you are a terrorist in our neighborhood and we want you brought in and locked up."