The bodies, which were found in the 7000 block of Grand Boulevard in Hobart, were identified as two teens from Gary.

Antonio Lackey, 16, of the 4400 block of Ryan Court in Gary and Arreon T. Lackey, 18, from the same address, were both found fatally shot, said Lake County Coroner Merrilee D. Frey.

Frey over the weekend said that the bodies could have been those of two brothers.

Frey said a woman came forward saying she believed the bodies were her sons and investigators planned to obtain dental records from the woman in order to identify the skeletal remains.

Hobart police said officers were called to the scene Friday at a wooded property along Indiana 51 about 10 miles southeast of Gary after fishermen spotted the bodies.

Bob Byrd, the head of the Northwest Indiana Major Crimes Task Force, told the Post-Tribune the bodies appear to have been deceased for "an extended length of time." 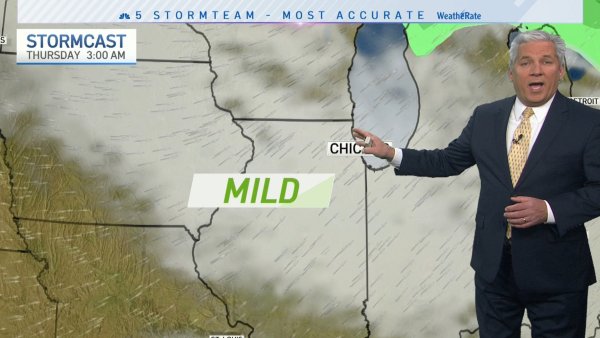 Both deaths have been ruled homicides.