A bomb squad responded to a home in South Chicago Tuesday after someone inside found an explosive device.

About 1 p.m., officers responded to a call of an unknown object at a residence in the 8300 block of South Brandon Avenue, Chicago police said.

A witness told the officers that they had found a possible explosive device, police said. 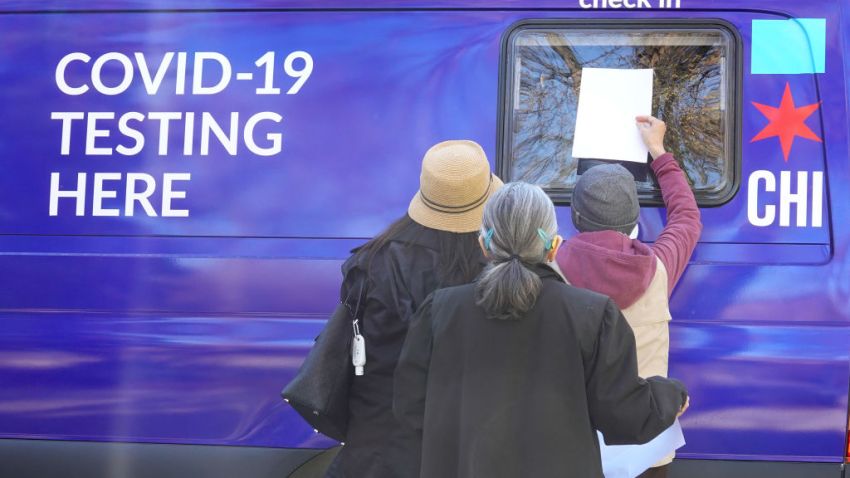 A bomb squad respond to the scene and secured the item, police said. No injuries were reported.