A man was found dead in the Chicago River Tuesday in the South Loop.

A marine unit responded about 5 p.m. to the 2200 block of South Lumber Street for reports of what “appeared to be a person” in the water, Chicago police said. The 58-year-old man was pulled from the water, the Cook County medical examiner’s office said.

An autopsy has been scheduled to determine his cause of death. 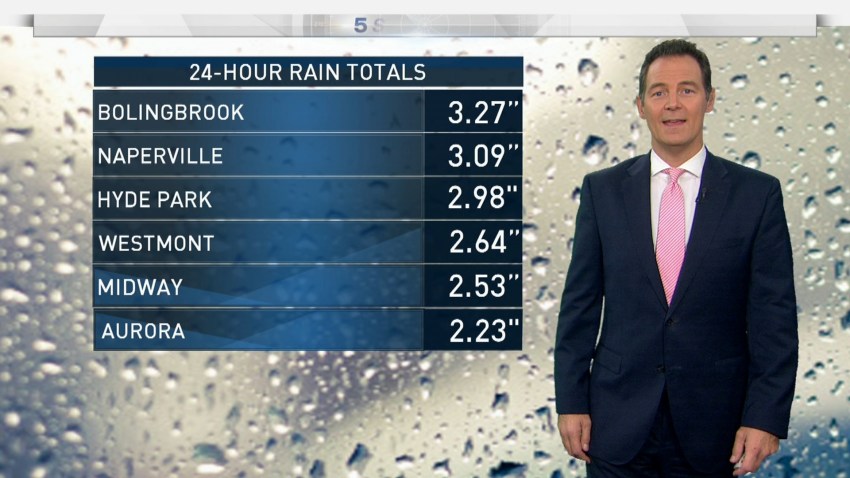