The body of Army Specialist Michael Isaiah Nance returned to Chicago Friday after the 24-year-old was killed in Afghanistan last month.

A plane carrying Nance's body landed at Chicago's Midway Airport, followed by a ceremony in the Signature Flight Support Hanger. The remains will then be transported to the Leak & Sons Funeral Home at 7838 S. Cottage Grove.

Nance was among two U.S. Paratroopers killed when an Afghan soldier opened fire on them Sunday at a military camp in the Uruzgan Province of Afghanistan, U.S. officials said. 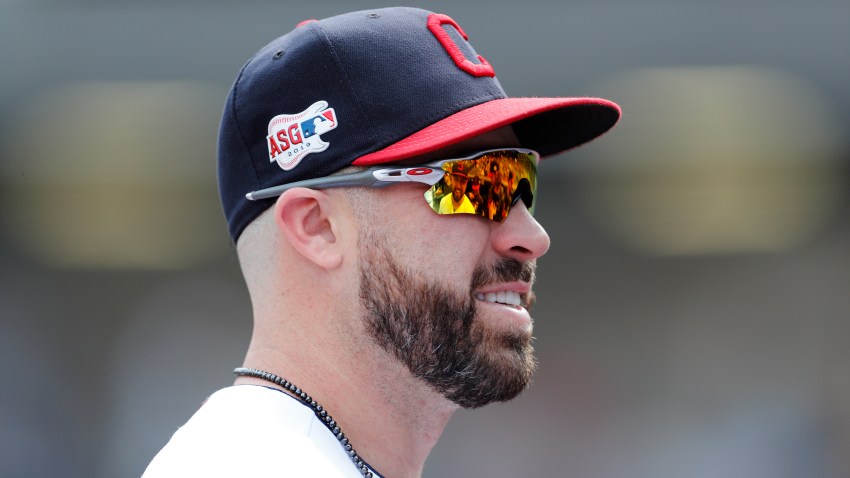 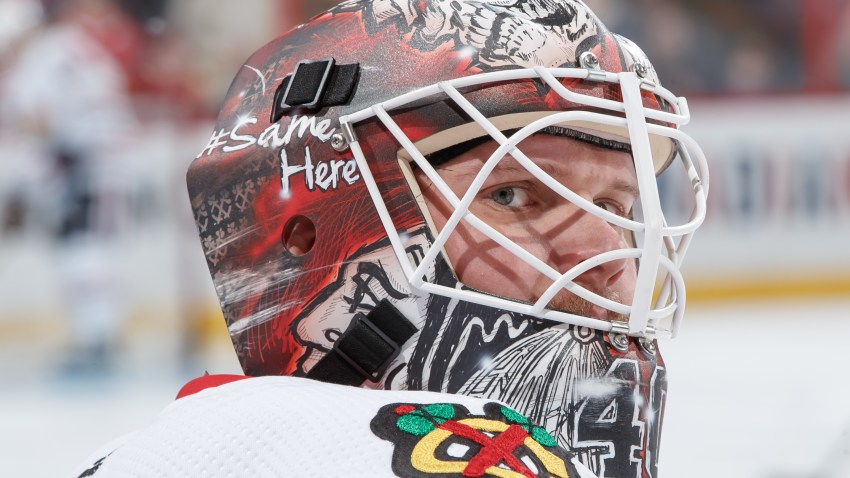 The Department of Defense announced Nance's death in late-July saying the "combat related incident" is under investigation.

Nance's body arrived at the Dover military base in Delaware soon after.

The 24-year-old who grew up on Chicago's South Side before moving to the suburbs was stationed at Fort Bragg and had been deployed to Afghanistan two weeks ago.

"He begged his mom to join the Army," said cousin Trevor Harris. "It was an ongoing battle whether he had his mother's permission to join the Army. It was somehting he really, really desired."