The Cook County Medical Examiner's office said Monday the body of a man found Sunday in Lake Michigan was that of a missing Northwestern University student.

Trevor J. Boehm, 20, a freshman from Monument, Col., had not been in his residence hall and had not attended classes or used his student ID card in the dining halls since Wednesday, Nov. 5, according to the university. Boehm was a student in Northwestern¹s School of Communication and involved in theater productions on campus, according to a news release from the university.

"Our hearts go out to Trevor¹s family and our thoughts are with them at this time," said Northwestern University President Henry S. Bienen in a statement. "The death of one of our students affects the entire Northwestern community. We join the Boehm family in mourning the loss of Trevor."

A citizen called police around 7:20 a.m. to report a body in Lake Michigan, police said. Boehm's body was found near the water line on the beach. 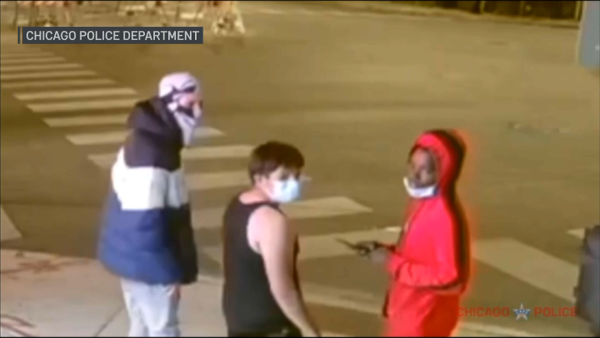 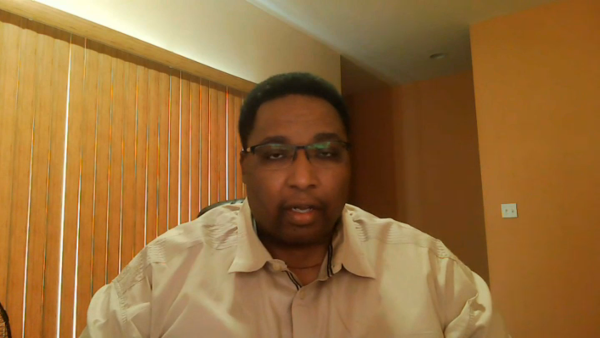 A private vigil has been planned for students.