Body Found in Lake in the Hills Pond

A person was found dead Tuesday morning in a pond at a park in northwest suburban Lake in the Hills.

Authorities were called at 10:36 a.m. for reports of a body in the water at Larsen Park, 1111 Pyott Road, according to a statement from Lake in the Hills police.

The Lake in the Hills police and fire departments and the McHenry County coroner’s office are conducting a death investigation, police said. An autopsy was scheduled for Wednesday morning.

The person’s identity has not been released pending family notification, police said. 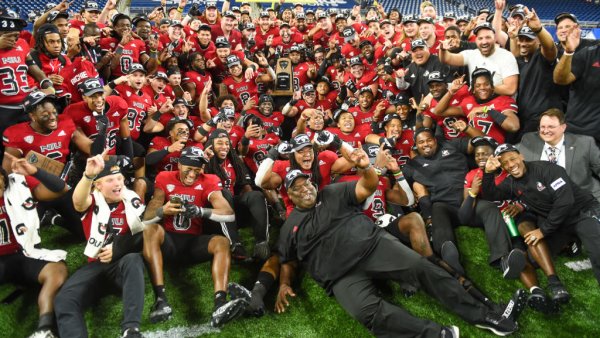 Police did not release further details about the death but said there was “nothing to suggest that there is a threat to public safety.”