Authorities confirmed Tuesday that they found a female’s body in an Illinois forest preserve, who was later identified as the missing 27-year-old Gary woman.

The Cook County Medical Examiner's office later identified the body found in the Thornton Lansing Road Nature Preserve Monday as that of 27-year-old Sidne-Nichole Buchanan, a Gary woman who went missing July 27 after a concert in Tinley Park.

Earlier this month, the FBI offered a $10,000 reward for information about Buchanan, who was believed to be the victim of a kidnapping. 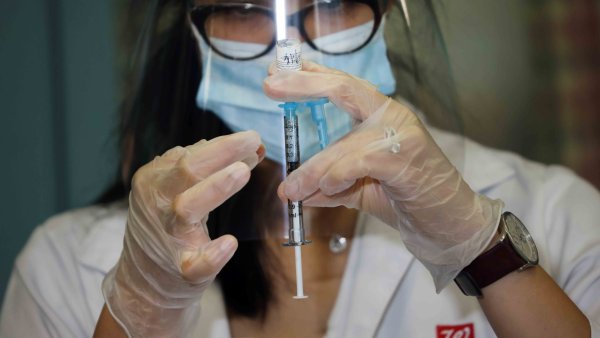 “Our investigation has revealed that Sidne was last seen in Illinois but we have evidence that she was in Indiana after that. The presumption is she was taken across state lines against her will until we find evidence to the contrary,” FBI Supervisory Special Agent Mike Peasley said earlier Tuesday.

The office also said a cause and manner of death were pending following an autopsy that was conducted Tuesday.

No one is in custody and the investigation is ongoing.